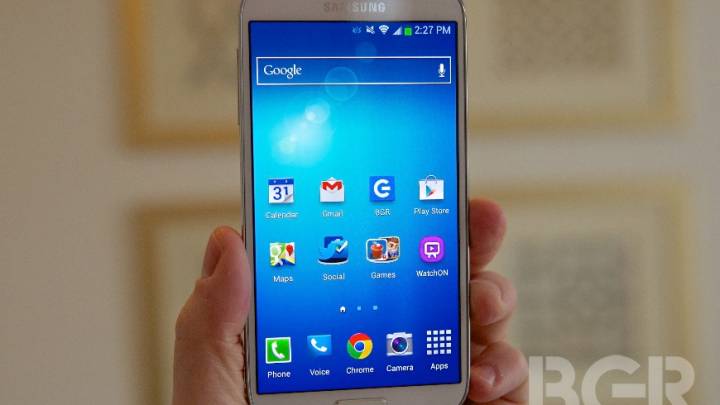 Among the various other smartphones and phablets Samsung will launch this year, the vendor is also readying at least three new variations on its new flagship Galaxy S4. The first is a ruggedized version of the S4 that Samsung confirmed back in April and the second is a Galaxy S4 Mini that will reportedly launch in July. Now, a third variant has emerged in a new report from SamMobile.

The blog, which has a good track record when reporting details about unannounced Samsung devices, says the “Galaxy S4 Zoom” will focus on photography and will feature a 16-megapixel camera. It will also reportedly include a smaller 4.3-inch qHD display, 8GB of internal storage, microSDXC support, Bluetooth 4.0 LE (low energy) and Android Jelly Bean.

According to the report, Samsung plans to launch the Galaxy S4 Zoom in either June or July.