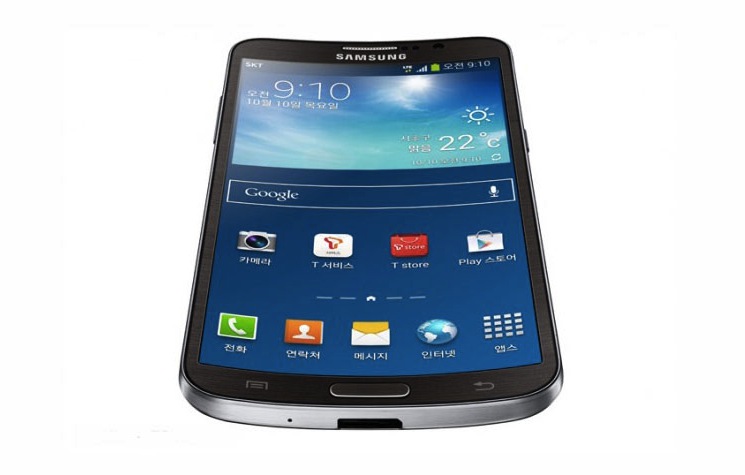 Do you think the Galaxy Round is a pointless gimmick that Samsung released just so it could say that it was the first-ever company to release a curved smartphone? If so then it seems that Samsung agrees with you to an extent. An unnamed “insider” source tells SamMobile that the Round is really just a prototype device that will have limited production and distribution even in its home country of South Korea. The point of the device, such as it is, is to see whether a device with a curved display can hold up under the kind of duress that a typical smartphone goes through over its lifespan. The Galaxy Round, which Samsung announced earlier this month, features a curved 5.7-inch Super AMOLED display, a 2.3GHz quad-core Snapdragon processor, 32GB of storage, microSDXC support, 3GB of RAM, a 13-megapixel rear camera, a 2-megapixel front-facing camera and Android 4.3 Jelly Bean.