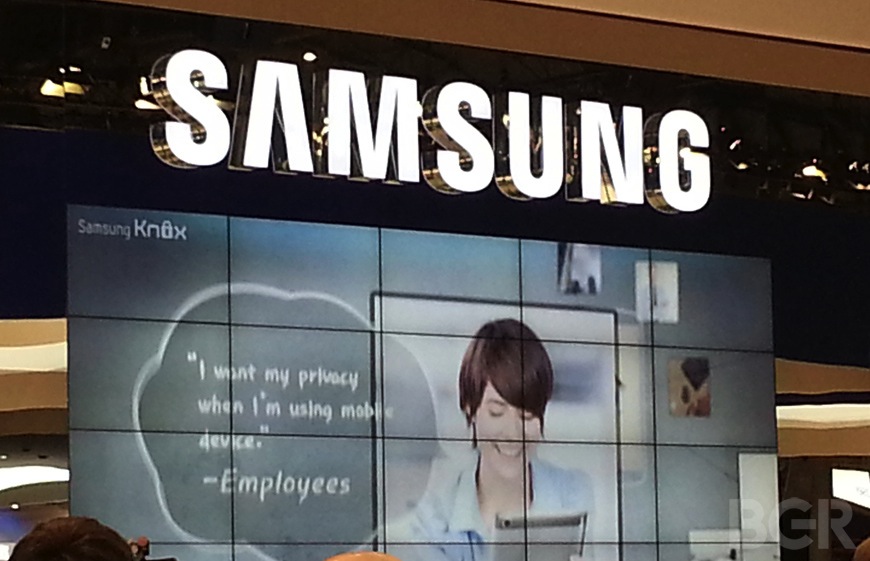 Several reports over the past few weeks have made it clear that Samsung and LG are in fierce competition to release a smartphone with a curved display before any other manufacturers. Samsung was already set to reveal its offering this month, but once again @evleaks is one step ahead with a purported leaked press photos of Samsung’s curved display Galaxy smartphone, rumored to be called the Galaxy Round. @evleaks provides no additional details on the device other than the pictures, which show a smartphone that looks strikingly similar to Samsung’s Galaxy line of handsets. We should know a lot more once Samsung officially announces the phone later this month. Check out the leaked photos below.