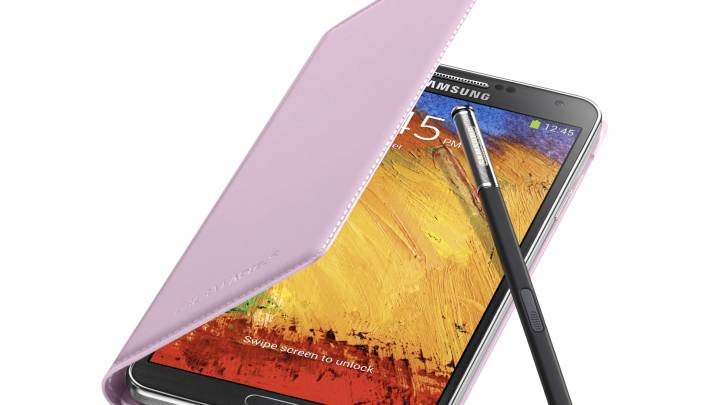 People do love big smartphone displays. ETNews reports that Samsung mobile boss JK Shin claims his company has sold 38 million Galaxy Note devices so far, an impressive number for a series of devices that some critics felt were too big to catch on with a mass audience. Given the strong past sales of the Galaxy Note and the Galaxy Note II, Shin says that the recently announced Galaxy Note 3 will “outdo its predecessors” and sell 10 million units by the end of the year following its launch on September 25th. Samsung has shown that there is definitely a big market for big phones, which is why competitors such as Nokia, HTC and maybe even Apple have been working on phablets of their own.