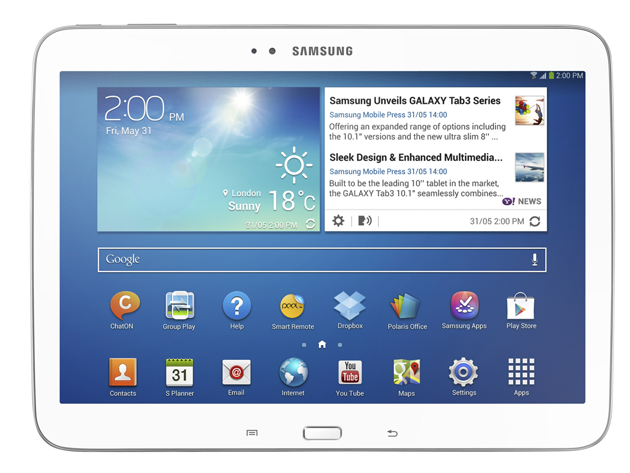 Apple is also rumored to be working on an iPad Pro version of its own, a 12.9-inch tablet, which appears to already have a challenger from Samsung. Images showing these rumored Samsung devices and other details about this upcoming line of Android tablets aren’t available at this time, and the product names and launch windows listed by Sam Mobile are not official yet.