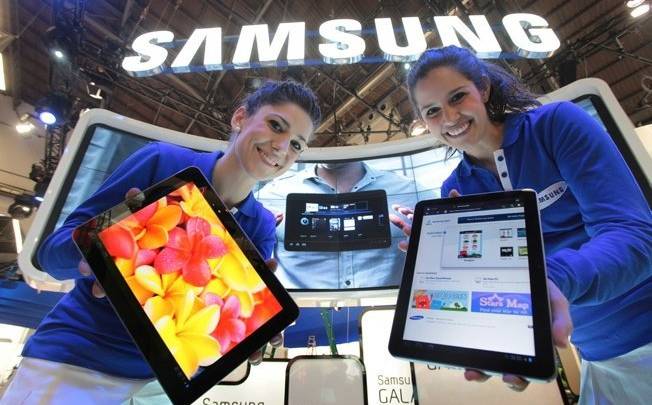 If Samsung really is as determined as we’ve been hearing to establish itself as a leader in terms of gadget innovation then we can expect to see it release even more devices next year than it did this year — an impressive feat considering that it released a total of nine different versions of the Galaxy S4 in 2013. One of SamMobile’s sources claims that Samsung is planing to release a total of four new tablets in the first quarter of 2014 alone in an apparent effort to improve upon the gains that it’s made over the last year in global tablet sales. SamMobile says that it can only say for certain that Samsung will release the Galaxy Tab 3 Lite in Q1 2014, although it suspects the company might also release a 12.2-inch version of its Galaxy Note tablet and a 13.3-inch tablet that may dual-boot with both Android and Windows.