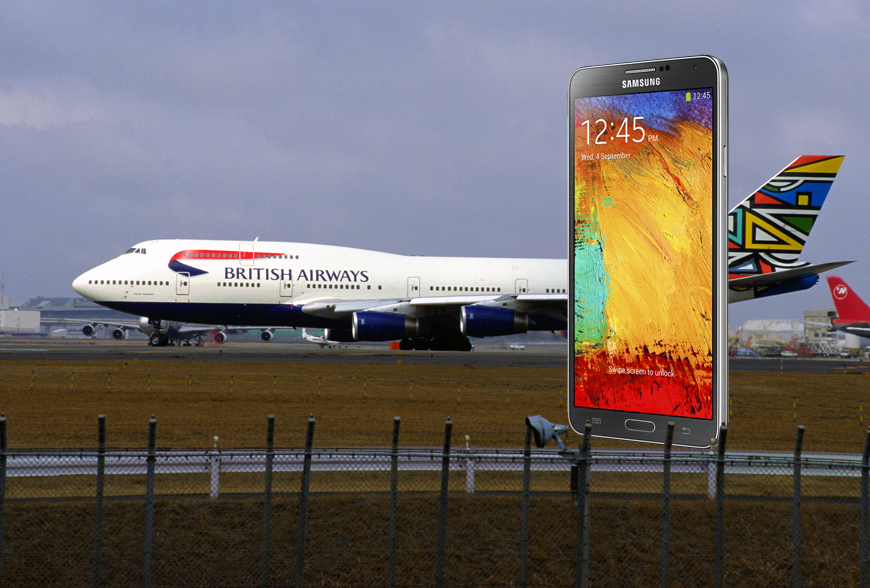 Samsung is clearly the king of phablets. It wasn’t the first smartphone vendor to launch a handset with a larger than normal display, but there is no question that the South Korean giant is single-handedly responsible for popularizing the category. Over the past year or so, however, Samsung has begun to get out-phableted by devices like the HTC One max and Nokia Lumia 1520, which are even more gigantic than Samsung’s Galaxy Note line. Not one to be outdone, Samsung introduced its Galaxy Mega phablet line — and it looks like the company will soon launch a new and improved version of its previous Mega handsets.

According to benchmark test results that appeared recently on the GFXBench website, Samsung’s next-generation Galaxy Mega 2 phablet is going to be a beast in more ways that one.

There’s no word yet on when this massive phone might be released or whether or not it will be available in the U.S. market.