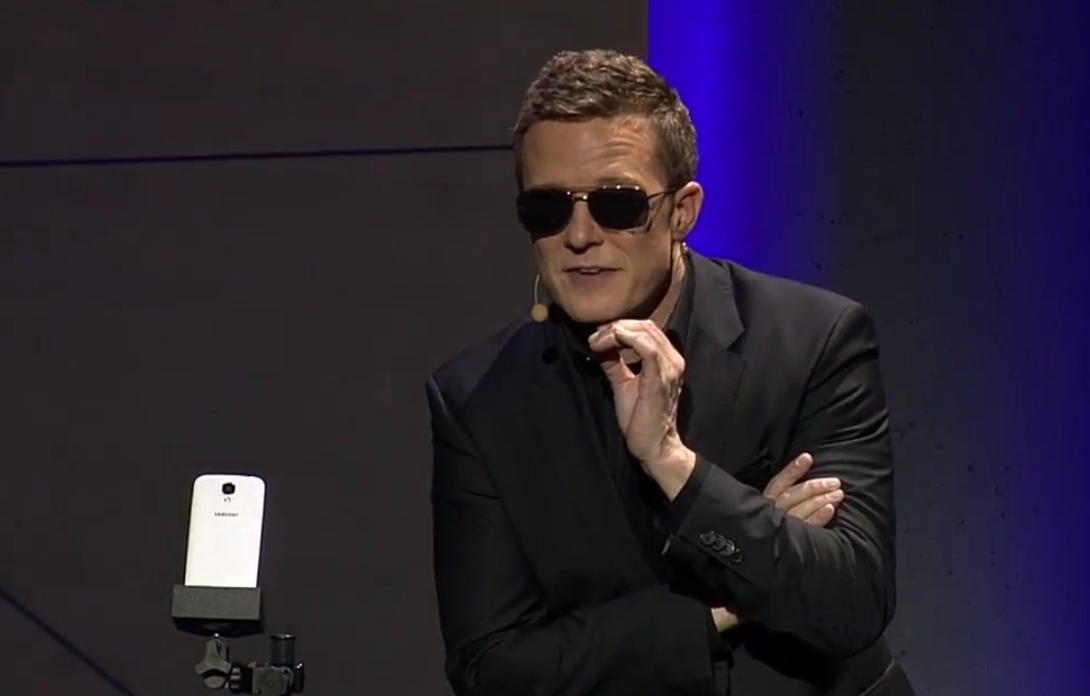 You may have noticed that Samsung (005930) rarely said the word “Android” on Thursday while unveiling its new Android-based Galaxy S 4 flagship phone. And according to ABI Research analyst Aapo Markkanen, there’s a very good reason for that: Samsung is trying to distance itself from Android as much as possible in preparation for a “Great OS Escape” that will reduce its dependence on the platform over the next two years. Markkanen’s thesis is that Samsung wants more control over its own destiny going forward and doesn’t want to be solely tied down to another company’s mobile operating system. So its goal with the Galaxy S 4 is to build as many of its own features as possible onto the device to begin weaning its customers away from Google (GOOG) services.

The trick, however, is finding an acceptable alternative to Android. Since Windows Phone looks like a nonstarter for Samsung, Markkanen thinks it will inevitably turn to its own Tizen as its go-to operating system.

“Bada is dead, and one can’t knit a high-end escape rope out of Firefox OS, so the hero’s role is now reserved for Tizen,” he writes. “It will be given a kick start with the software and service portfolio that Samsung has accumulated during its Galactic era, and an extra shot in the arm from the brand equity that Samsung’s gargantuan marketing budget has by now bought it. In these circumstances Tizen is certainly worth a punt.”