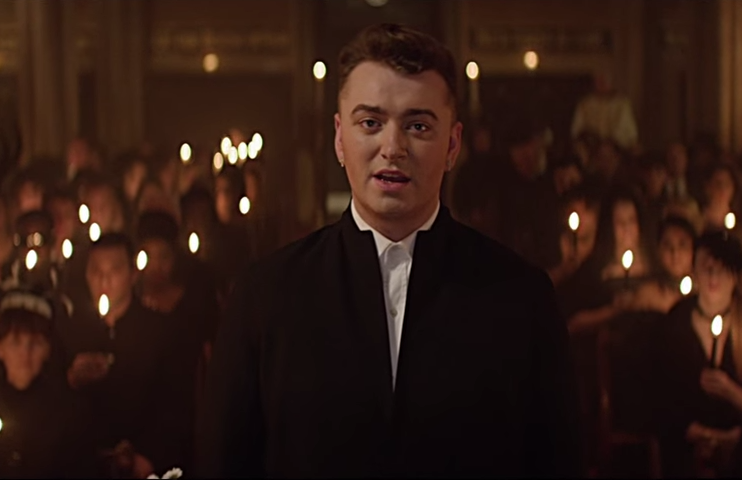 I’m personally not a fan of Sam Smith, to say the least — I find his falsetto to be incredibly grating and his songs have very soupy pseudo-gospel arrangements that leave a lot to be desired. That said, my personal distaste for the British singer’s music hasn’t stopped me from appreciating that his music video for the single “Lay Me Down” is extremely well done.

The video takes place inside a church, where the openly gay Smith gets married to another man. Although the song itself is rather sappy — it’s Sam Smith, after all — it’s also very heartfelt, as is the video that goes with it.