As if Sony didn’t have enough issues to deal with, Rockstar, the developer behind hits like Grand Theft Auto and L.A. Noir, is reporting that the latest 3.61 firmware update for the Sony PS3 is causing units to overheat. “We have received some reports of PS3s overheating while playing L.A. Noire or beeping three times before shutting down / turning themselves off, mostly on older 60GB and 80GB fat models,” Rockstar customer service team said on its support page, as reported by MCVUK. The developer suggested that the problem is not limited to L.A. Noir and that gamers are experiencing the same issue on other titles — the red light or PS3 freeze usually occurs 30 minutes to 2 hours into gameplay. Hit the jump for a statement from Rockstar’s customer service, which the company has clarified is not official.

“At this time we are recommending contacting Sony directly to report the overheating issue. However, this is not the end of our support; we are continuing to test L.A. Noire on all firmware versions and hardware models to isolate the issues and see what can be done. As always, we will update this article as soon as we have updates.”

Best Cyber Monday Target deals in 2021: The deals that are live now 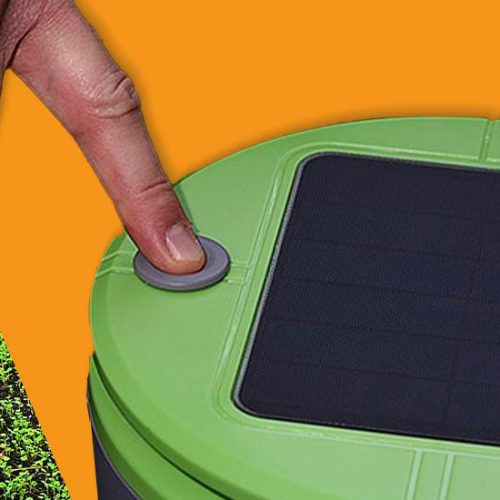