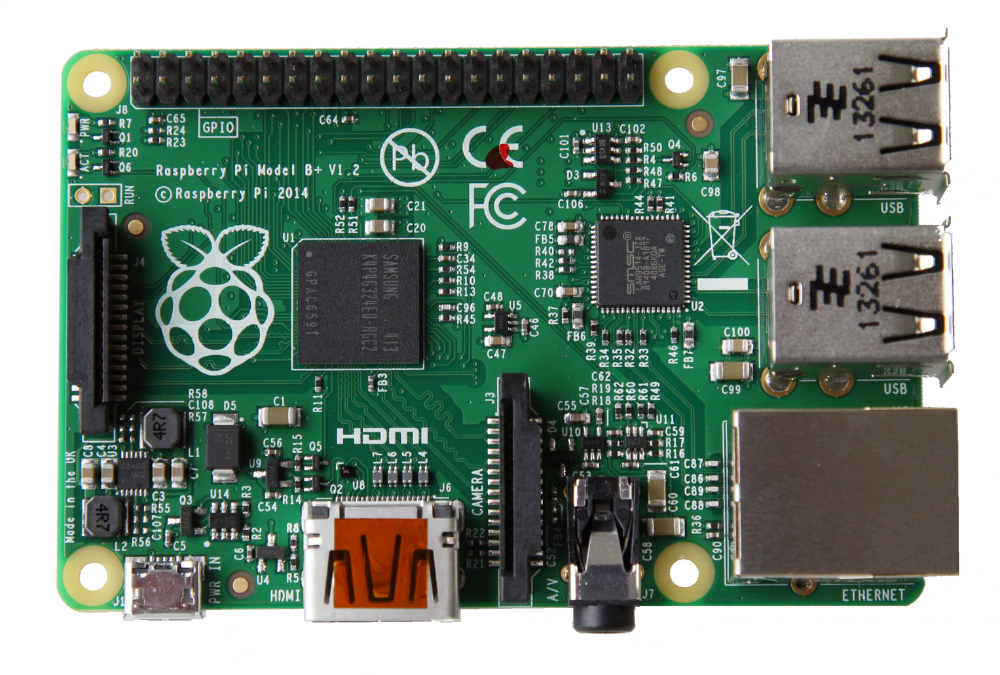 “This isn’t a ‘Raspberry Pi 2,” but rather the final evolution of the original Raspberry Pi,” the company said. “Today I’m very pleased to be able to announce the immediate availability, at $35 – it’s still the same price, of what we’re calling the Raspberry Pi Model B+.”

The new computer has the same BCM2835 processor and the same 512MB of RAM but comes with various improvements including more GPIO, a micro SD slot replacing the SD card socket, more USB ports (4 USB 2.0 ports instead of 2), lower power consumption, better audio and a “neater form factor.”

Even though the Model B+ is the better option, the Model B will remain in production for as long as there’s demand for it, the company said.

A video further explaining the Raspberry Pi Model B+ version follows below.