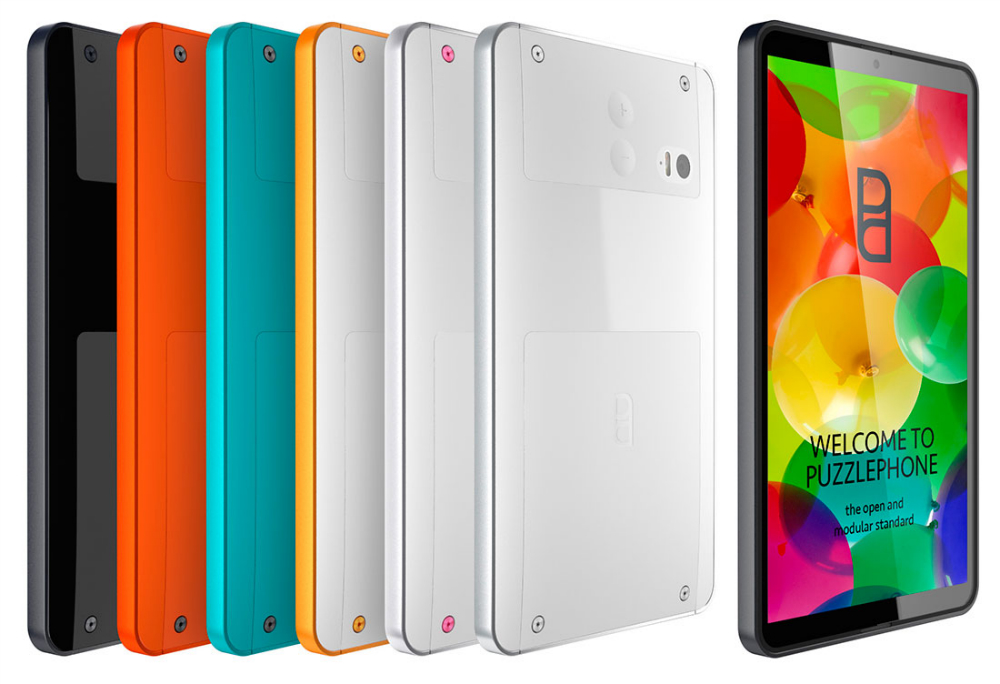 Google’s Project Ara modular smartphone is already a hotly anticipated device for next year — at least by those smartphone users who’d like to be able to take smartphone customization to a whole new level — but the device won’t be the only handset with such abilities.

FROM EARLIER: This is the latest prototype of Google’s incredible Project Ara modular phone

The Puzzlephone is also supposed to be a modular handset that allows the user to customize t as he or she sees fit. Unlike Project Ara phones though, Puzzlephone handsets don’t seem to have as many customization options.

The phone, supposed to launch in the second half of 2015 in various sizes, will let users change various parts. The “Spine” is supposed to include “a highly resistant LCD module” that also contains the main buttons, speakers and microphones. The “Heart” packs the battery and secondary electronics, and the “Brain” includes the main electronics, and camera and “can be developed according to any specific purpose.

Initially, the Puzzlephone will run a version of Android, but the phone will also be compatible with other mobile operating systems in the future.

A video showing the Puzzlephone concept follows below.

PuzzlePhone: an open and modular standard from Kinetic Pixel on Vimeo.