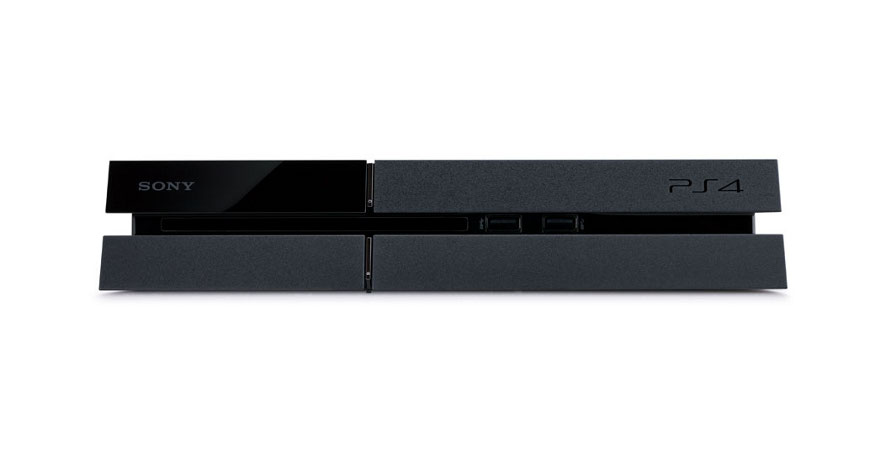 If you’ve owned a PlayStation 4 since launch day, there’s a decent chance you’ve hit a wall when it comes to internal storage. 500GB might sound like a lot, but when the average triple-A game can take up 30-40GB, space vanishes quickly. Sony has made it possible for users to manually replace their hard drives, but if that sounds like too much of a hassle, it might be worth waiting on an official 1TB model.

On Monday, DualShockers discovered certification documents on the Federal Communications Commission website for two unreleased PS4 models: CUH-1215A and CUH-1215B. Not much seems to have changed in terms of specifications, but under HDD capacity, Sony has listed 1TB for the CUH-1215B model.

Although redesigns are expected for both the PS4 and Xbox One at some point within the next several months, the documentation appears to indicate that the new PS4 models will only feature internal changes. Other than the HDD capacity, the new models also weigh slightly less and generate less power.

If Sony does plan to launch a 1TB PS4, we’ll likely hear about it during the press conference at E3 2015 later this month. We’ll be on site in LA, so if Sony does announce a new model, you’ll hear about it here on BGR first.