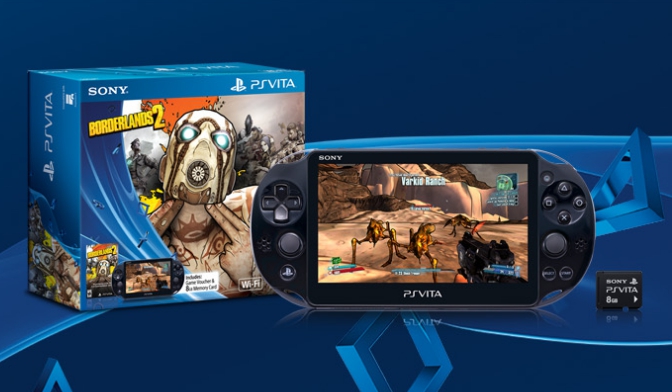 If you’ve waited until now to try to get your hands on Sony’s latest portable console, you might be out of luck. Polygon has noted that even though the PS Vita was recently re-released with a slimmer frame and improved battery life, the Borderlands 2 bundle is currently out of stock at every major online retailer, including Target, Walmart, Best Buy and GameStop. The listing on Target even states that the bundle is “not sold in stores.” Amazon is no longer selling the bundle directly either — you’d have to go through a reseller to buy one from the online marketplace.

Sony says that the stock shortage is a result of increasing demand for the Vita in the United States and around the world.

“We’re seeing healthy consumer demand for PS Vita globally, particularly in markets like Japan,” a Sony representative told Polygon. “The U.S. launch of the slimmer and lighter PS Vita has generated strong interest among gamers, and we’re working to replenish supply here to ensure continued momentum leading into the holidays.”

Sony hardly mentioned the PS Vita at its E3 press conference, which many saw as a foreboding sign for the future of the handheld. There are still plenty of quality games coming out on the Vita every month, but any potential new owners are going to have to wait for a restock before they can find out for themselves.