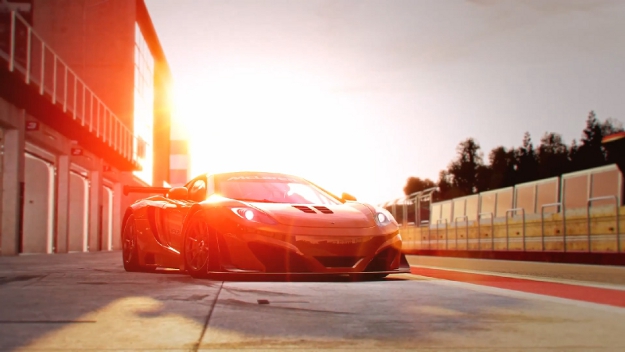 The market for racing games has been left wide open in the new generation of consoles. Forza Motorsport 5 and Need for Speed: Rivals attempted to fill the gap last fall, but with the extended delay of the PlayStation 4 exclusive Driveclub, Project CARS has taken the reins. Developed by Slightly Mad Studios, Project CARS (Community Assisted Racing Simulator) is an impossibly gorgeous racing game with one of the most interesting development cycles of any title announced for the new consoles.

Anyone who purchased a Tool Pack from Slightly Mad Studios during the funding period of the project became a member of the development team, gaining access to private forums, exclusive content and even the ability to attend weekly meetings depending on the chosen tier.

The first official trailer for Project CARS shows off some of the most unbelievably realistic car models we’ve ever seen in a video game, and apparently it’s all gameplay footage. We’re hoping to see plenty more from Slightly Mad Studios in the coming weeks.

Project CARS will release on PS4, Xbox One, Wii U, PC and SteamOS this November.