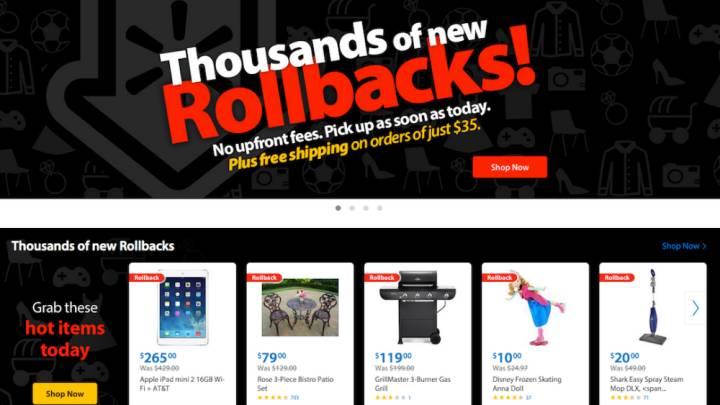 It feels like Christmas in July all of a sudden, as various retailers are ready to offer shoppers some insane deals — the kind that you’d usually see on Black Friday. It all started with Amazon’s special 20-year anniversary Prime Day event that convinced rival companies to kick off similar sales of their own.

And it’s not just Newegg that’s ready to offer you some great prices all day long, but also Walmart.

The retailer apparently wants to crash Amazon’s party with some great deals of its own on July 15th, and shoppers should check them out.

The main difference between these offers is that Amazon requires buyers to be Prime subscribers to take advantage of the lower prices on a large number of discounted items, while Walmart doesn’t have such a limitation in place. However, Amazon customers who aren’t Prime subscribers can always choose to start a free 30-day trial today and get the Prime Day discounts. Later, they can decide if they want to pay the $99 Prime membership fee or not.

The retailer says it has “thousands of new rollbacks” to offer, letting buyers pick items up in stores today, and bundling online purchases of at least $35 with free shipping. More Walmart sales are available on Walmart.com by following this link.

Buyers looking to make the most of their Prime Day shopping experience should also keep checking out our Prime Day hub for more details about today’s great deals.