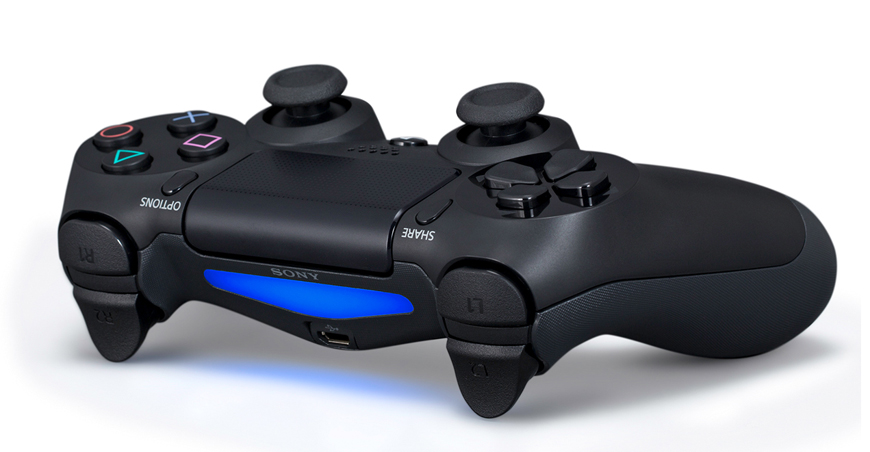 After a long year of waiting, Sony has finally delivered the PlayStation 4, which is currently begging you to spend the weekend with a DualShock 4 in hand. You want to oblige, but you have neglected to pick up any PS4 games. You have read the reviews and you know about the curse of the launch lineup, but you can’t just sit around and wait for four months until Infamous: Second Son comes out. If this short story describes you, I’d like you to know that I’m in the same boat, so I’ve written this handy, completely unscientific evaluation of the three exclusive PS4 launch games to provide some assistance for befuddled gamers.

Killzone has always been a divisive shooter. Introduced as a “Halo-killer,” Killzone was set up for failure. Reviews were decent, but gamers weren’t interested, and Sony’s first major online FPS failed to kill anything, much less Halo. Since that fateful release, the Killzone games have improved significantly. As a latecomer to the PS3, Killzone 3 became my go-to online shooter. I played plenty of Call of Duty as well, but for all its miscues, Killzone 3 offered something that no other shooter on the PS3 could match – a Halo-like, sci-fi aesthetic. From the weapons and characters to the maps and special abilities, Killzone had carved out its niche, despite not being nearly as polished or as popular as the Call of Dutys and Battlefields of the world. Killzone: Shadow Fall is a launch title, as well as a follow-up to a series that has never received any critical acclaim, but if you have completely exhausted modern-day shooters on the last generation of consoles, and you’re still in the market for an online FPS, Shadow Fall might be your best bet.

Knack has drawn comparisons to the Xbox 360 launch title Kameo for a few very obvious reasons: it’s a launch day platformer, it was developed by a studio known for its consistent quality, and the title has five letters and starts with a K. Leading up to launch, Knack failed to pick up much buzz. It looks absolutely stunning from a visual perspective, but reviews have been lukewarm, citing the game’s inexplicable difficulty and monotonous gameplay. If more indie titles had launched with the PS4, there might have been a chance that a better platformer would be available on the PlayStation Store, but as it stands, Knack is your only option.

Speaking of indies, the best reviewed exclusive for the PlayStation 4 so far is Resogun, developed by Housemarque, the same team that brought Super Stardust HD to the PlayStation 3 in 2007. Resogun is a fairly standard side-scrolling space shooter, complete with power-ups, oversized bosses, and screens full of lasers. The wraparound levels bring an interesting twist to the game, and flinging the small green prisoners into a beam of light in order to save them looks like it might never get old, but here’s the bottom line: if you have a PlayStation Plus subscription (which you do, because every PS4 box has a 30-day free trial), the game is free. If neither of the triple-A releases look appealing to you, Resogun is the first-party game you should spend your weekend with.

If you pick up either of the two retail exclusives for your PlayStation 4 this weekend, know that you are taking a risk.

Although, their numbers are not large, Killzone fans should enjoy the new entry to the series. Whether or not its campaign ends up being up to snuff, the multiplayer looks to be a marked improvement over Killzone 3. Knack is sure to provide some enjoyment, especially for the younger audience, but the reaction has been decidedly less than positive. It might be safer to pick up a third-party title or two.

We’ll have full reviews coming in the next two weeks, so be sure to stay tuned until then. In the mean time, download Resogun. It’s free!