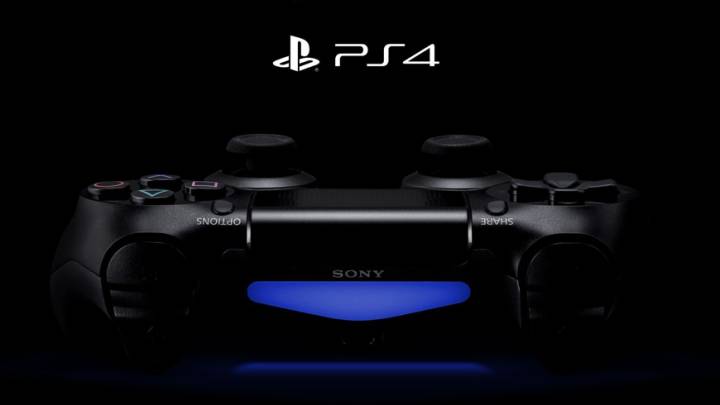 We’re all already sick of discussing the “console wars,” but there’s obviously no denying the huge rivalry between top home console vendors Sony and Microsoft. The early lead clearly went to Sony, which announced recently that it sold 4.2 million PlayStation 4 consoles in 2013. That compares to just 3 million Xbox One consoles that Microsoft moved between November 22nd and the end of 2013, but this battle is still very young. A swing in momentum could happen any time, of course, but Sony is confident that it will maintain its lead with the PS4. Why? One reason discussed recently by Sony is simply that developers prefer the PS4 to the Xbox One, so gamers can expect the best games out there to come to Sony’s console.

A year ago when Sony first took the wraps off of its new PlayStation 4 console, the company’s lead PlayStation 4 architect Mark Cerny said the following: “I’ve spent five years listening to game developers, listening to what they want from the next-generation device, and I’ve done my damnedest to build that.”

Sony’s UK marketing director Fergal Gara agrees wholeheartedly, and he said as much recently when speaking with GameSpot. “Never was a truer word spoken,” he told the site. “It is as simple as that. [PlayStation 4] is much easier to develop for, and it is performing and packing the punch that developers want.”

Moving forward, he believes the PS4 will absolutely maintain an edge.

“We came up with the right product at the right price, for the right core audience to get us off to a strong start,” Gara said. “We think we’ve done that very, very well. But that’s not the whole job. A strong start is invaluable, but it definitely isn’t the whole job. At this stage in the PlayStation 3 life cycle versus Xbox 360, we hadn’t even launched. We were 16 months behind.”