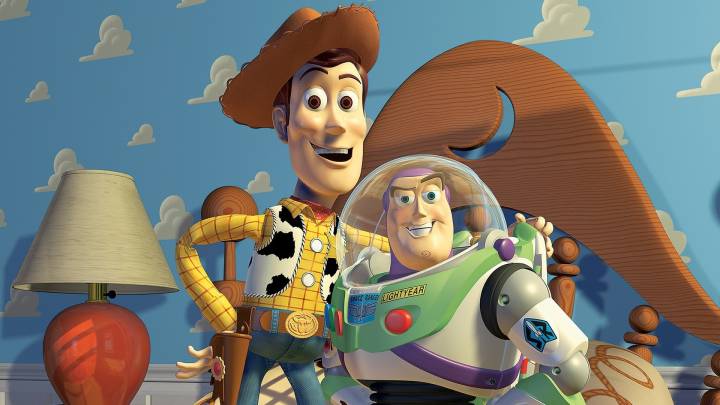 After struggling to produce another critically acclaimed masterpiece for the first half of the decade, Pixar returned with a flourish when Inside Out hit theaters in 2015. The movie is sitting at a sterling 98% on Rotten Tomatoes, and its success has given us hope for upcoming releases like The Good Dinosaur and Finding Dory.

But before we look forward, let’s take a step back into the annals of Pixar history.

One of the most beloved aspects of the Pixar canon is the abundance of inside jokes and easter eggs that connect the films to one another in surprising and humorous ways.

YouTube user Space Penguin has taken it upon himself to collect 150 of those easter eggs into a single 11-minute clip, and even though you’re sure to recognize a few, there are plenty you probably haven’t seen before.

For example, did you know that:

All these and more can be seen in the video below. Keep in mind — it moves fast, so you might have to pause every once in a while to catch your breath: