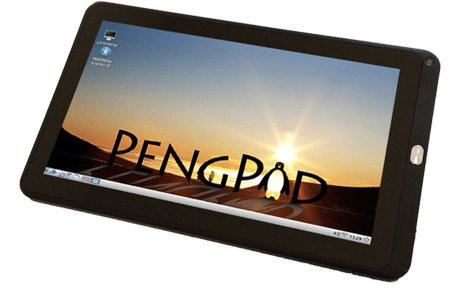 For anyone who has ever used his or her Android tablet and wished that it could double as a desktop-style device, PengPod has a product just for you. Ars Technica reports that the new PengPod tablet, which runs both Android and Linux, has met its crowd-sourced fundraising goals and will so on sale in January for $120 a 7-inch model and $185 for a 10-inch model. According to Ars, the tablet will be able to “dual-boot Android 4.0 and a version of Linux with the touch-friendly KDE Plasma Active interface.” Overall, the tablet received funding of nearly $73,000, or around 49% more than the $49,000 that the company had been seeking.