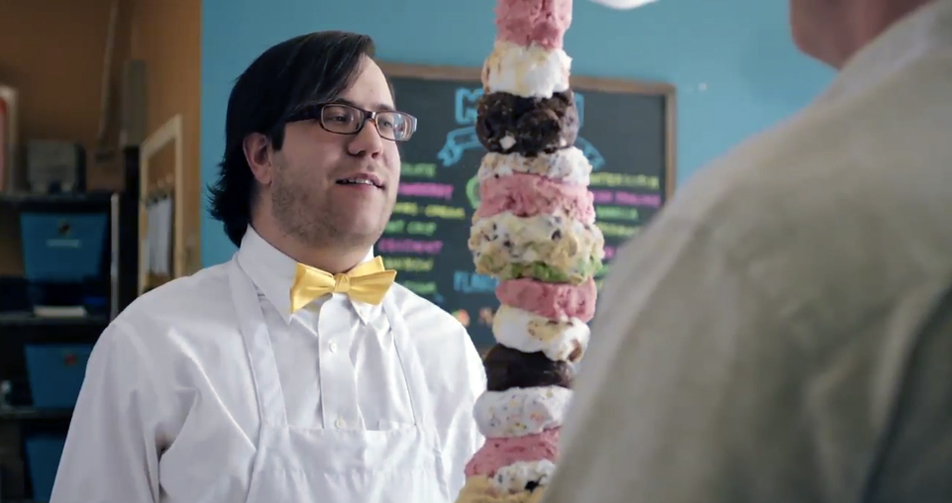 Comedy site Funny Or Die has plenty of hits and plenty of misses. When it misses, it usually misses pretty monumentally. When it hits though, it hits in a big way… and such is the case with one of the site’s latest sketches. The short video, which stars well-known comedian David Koechner from The Office, imagines what the world would be like if everything was bundled like pay TV.

With this brilliant premise, the possibilities are truly endless. Funny Or Die went with a few particularly poignant scenarios though, and the resulting sketch does a great job of showing us just how ridiculous it is that we’re forced to pay for a bunch of channels we don’t watch when subscribing to a cable or satellite TV bundle. Of course, it’s also hilarious.