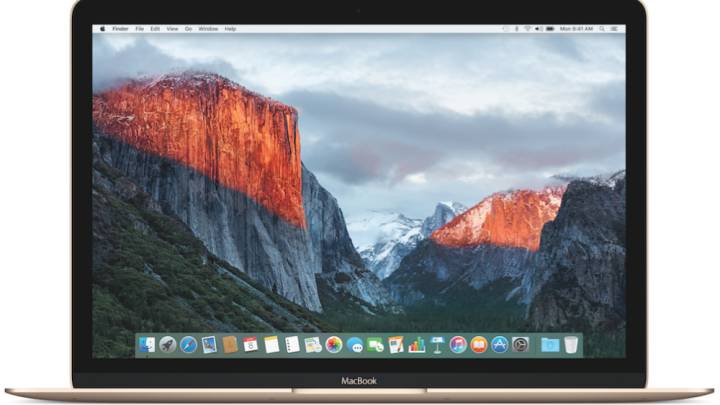 As promised, Apple today released OS X 10.11 El Capitan. Though it’s not the most compelling update as far as new features go, El Capitan does deliver a number of under-the-hood improvements which should help improve overall stability and system performance.

According to Apple, El Capitan can launch apps 1.4x faster than OS X Yosemite, can switch between apps twice as fast, and can open PDFs in Preview four times as fast. If you’re on an older machine and are looking to spruce up your system, you’ll certainly want to download the update.

As far as usability goes, some of the new features worth mentioning include a new Split View which will allow users to seamlessly view two apps side by side, a revamped Mission Control, more versatile Spotlight functionality, and of course, notable enhancements to built-in OS X apps such as Mail, Notes, Safari, and Photos.

Thus far, reviews of OS X El Capitan have been overwhelmingly positive. Again, though not overflowing with awesome new features, the most recent incarnation of OS X does deliver some long-awaited performance enhancements that will have even older machines feeling a whole lot snappier.

As Joanna Stern noted in her Wall Street Journal review:

It’s more than just faster app launches. Jumping between apps feels much speedier, and scrolling—everywhere from my Facebook feeds to my Spotify playlists—has been noticeably smoother and less jittery. Overall, my Air has been performing like I just took it out of the box…

Per usual, the update is available as a free download in Apple’s OS X App Store.