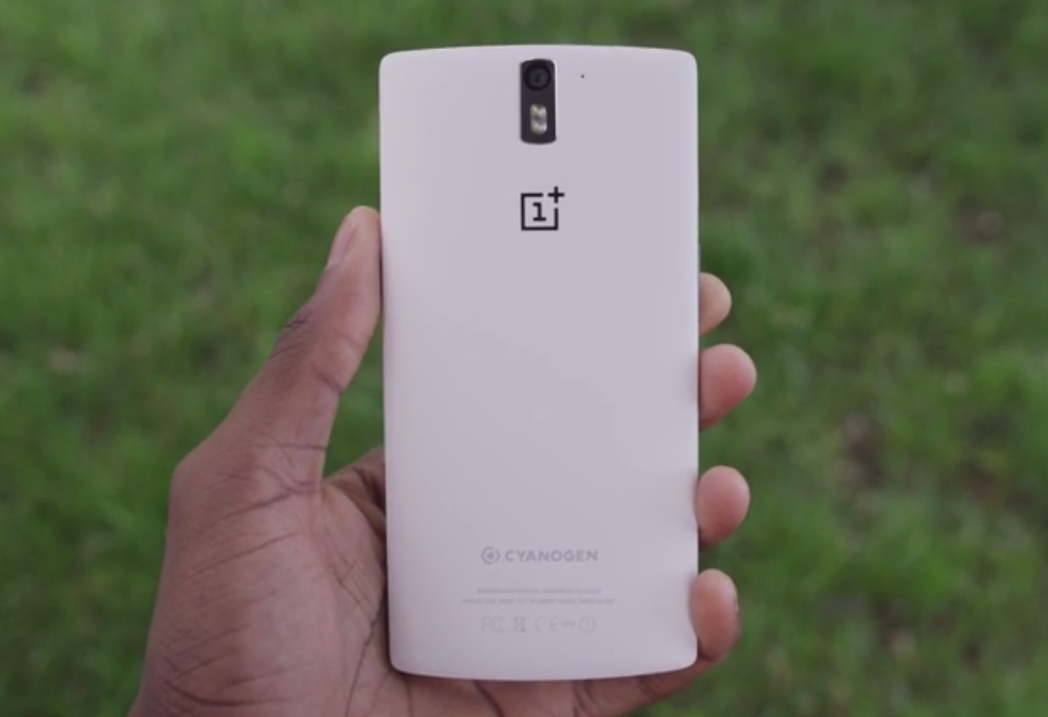 Last year, upstart manufacturer OnePlus took the Android world by storm by hyping its debut OnePlus One smartphone that featured both strong specifications and a surprisingly low price. Thanks to some new leaks obtained by GizmoChina, we may now have some information about what OnePlus has in store for its followup to 2014’s surprise hit smartphone.

FROM EARLIER: HTC’s new phablet might be even better than the One M9

GizmoChina’s sources also say that “the front of the device will look similar to the Oppo Find 7” and that “there will be regular capacitive Android 5.0 buttons on the sides.” The device itself probably won’t release until later this year, likely in the third quarter. It also sounds like the team at OnePlus are considering making the sequel more expensive than the original, which strikes us as a questionable decision since a huge part of the OnePlus One’s appeal was its low price.

Be sure to check out more details on what we can expect from the OnePlus Two by clicking here.