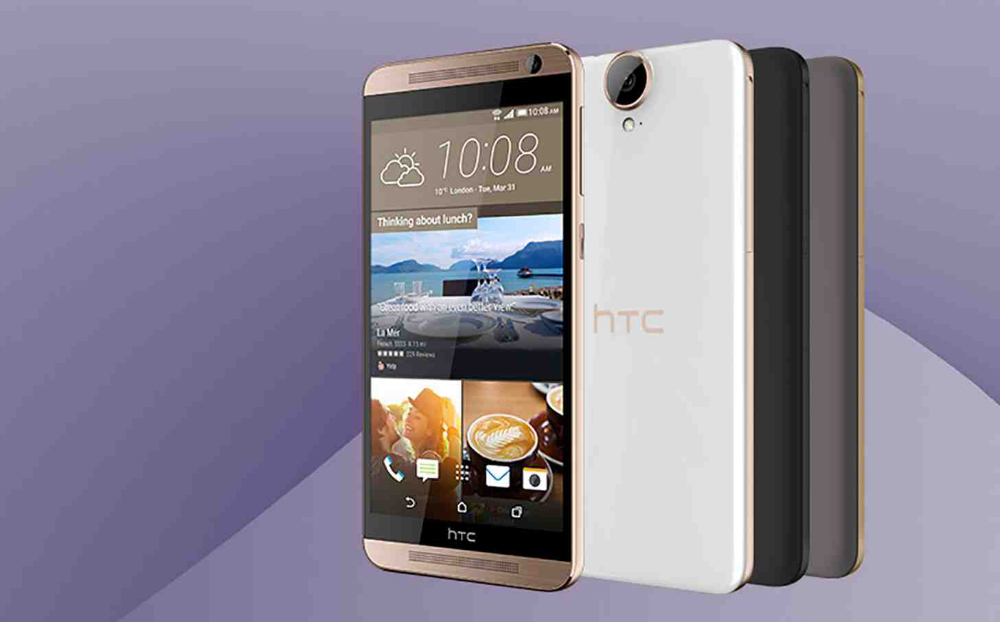 The HTC One M9 is the only flagship smartphone HTC announced so far this year, in spite of reports that said a slightly bigger HTC One M9 Plus version might also be in the works. It turns out HTC does have a new 5.5-inch smartphone ready, at least for Chinese buyers interested in even bigger displays in their smartphones, the HTC One E9+, which the company quietly unveiled on Sunday.

The phone might not be part of the HTC One M9 family, but it definitely looks good on paper when it comes to specs. The HTC One E9+ is almost a flagship-grade device, though it won’t sport the same build quality as the HTC One M9, and it won’t have the same Qualcomm processor on board. On the other hand, the phone will offer users a display that’s even better than the HTC One M9’s screen.

The device is just 7.49mm thick, but it doesn’t have a full metal body like the HTC One M9 – instead, just the frame of the device is made of metal.

HTC has not announced pricing details and international release dates for the handset, and it’s not clear whether the phone will be available in other markets than China in the near future.