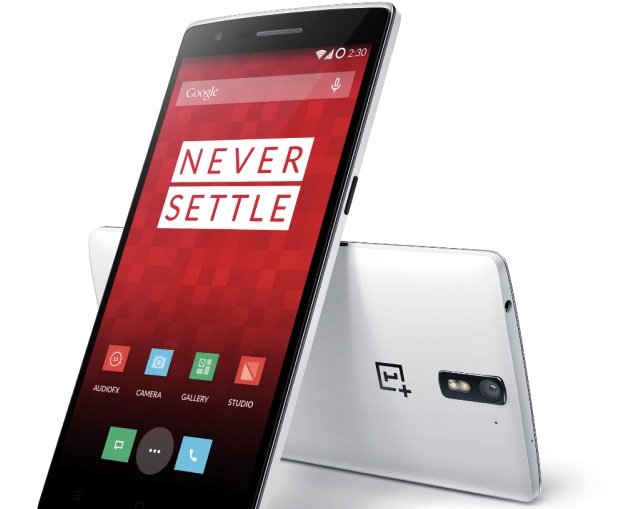 One of the most unexpected Android handsets of last year was the OnePlus One, thanks in no small part to its high-end specs and unbelievably cheap price. And now it looks like the Chinese startup has more mobile ambitions for this year. The company confirmed recently that a OnePlus Two is already in the works and a new report from GizChina seems to reveal more details about the handset.

FROM EARLIER: OnePlus teases some ‘surprise’ features for its next big smartphone

The OnePlus Two will reportedly have a 5.5-inch display just like its predecessor, but the company plans to increase its resolution to quad HD (2K).

Furthermore, the device is said to be using the Qualcomm Snapdragon 810 flagship processor and have 4GB of RAM, just like the Xiaomi Mi Note Pro.

Finally, the phone is supposed to have a higher-capacity battery as well, a 3,300 mAh unit, and it should run Android 5.0 Lollipop out of the box.

A smaller OnePlus model might also be in the works, though it’s not clear whether the company will have more than one new handset in store this year.

The OnePlus Two is reportedly going to sell for 2,699 yuan, or around $435, though OnePlus has yet to confirm such details.