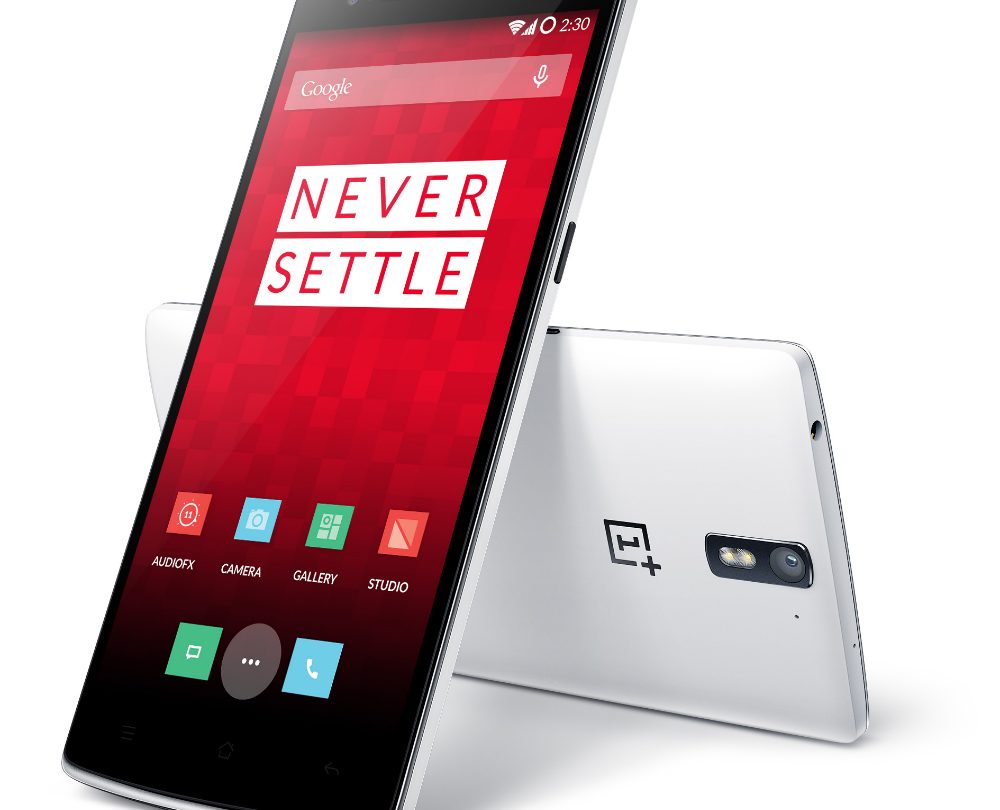 The OnePlus One is a very interesting, and quite affordable, fresh Android flagship smartphone – if you’re able to buy one that is – but the company may already be working on at least one new Android device. Famed leaker @evleaks revealed that a OnePlus Two model may already be in the works, codenamed “Lettuce.” The company’s only Android product to date is known internally as “Bacon,” according to the same leaker.

It’s not clear what the OnePlus Two will have to offer or when it’ll launch. Not even the name of the device is actually confirmed, so there’s really little reason to getting excited about the successor of the #NeverSettle phone that’s still hardly available.

A few days ago, @evleaks suggested that OnePlus may be also working on an Android tablet, and then retracted the leak, saying the screenshot he offered had been photoshopped. The company told Android Police that “The ‘OnePlus Tab’ rumors are false. We have no plans to make a tablet in 2014. We are putting all of our energy into the OnePlus One for the remainder of 2014.”

That particular quote also seems to indicate that there are no OnePlus Two plans for this year.

Assuming the internal codename is accurate for the Two, we can speculate the third OnePlus smartphone may be known as “Tomato,” for a perfect BLT series of #NeverSettle phones.