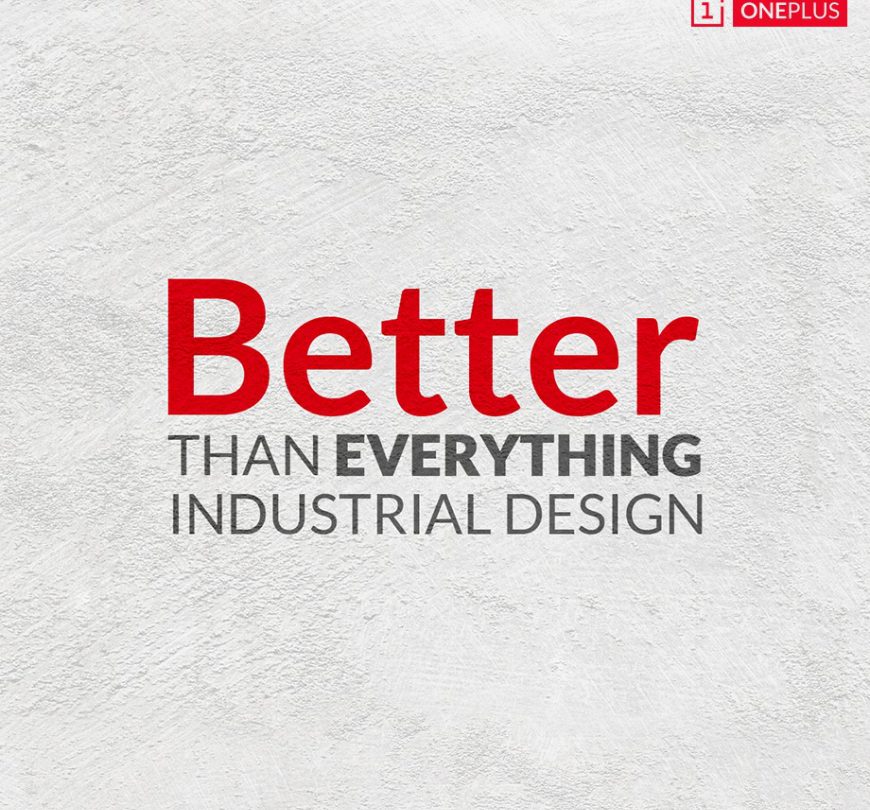 Expected to launch later this year, the OnePlus One Android handset that will run a CyanogenMod software version right from the start. It will also supposedly offer some top of the line specs, design and build quality — and now it finally has a price. Pete Lau, the former Oppo exec that departed the famous Chinese Android maker to start his own Cyanogen-related hardware company, said that the handset will cost less than what flagship Android handsets usually cost.

The handset’s reasonable price tag is actually pretty exceptional considering components are likely much more expensive for Oppo’s phone than they are for comparable devices that are mass-produced by giants like Samsung and LG.

This isn’t necessarily surprising considering that top Chinese flagship Android handsets have always been very competitively priced compared to the more expensive top smartphones from the usual Android device makers. “OnePlus One will be priced below $500 USD unlocked and off-contract guaranteed,” Pete Lau said on Google+, with the company then posting a screenshot of his comment on Facebook.

The OnePlus One may not be the only cheaper flagship Android handset this year. A recent Bloomberg report revealed that the Galaxy S5 may be more affordable than initially expected, although an actual price for the handset isn’t yet official.

Interestingly, OnePlus also added that there won’t be any mid-range version of the OnePlus One as it’s “committed to creating the best smartphone ever.” OnePlus is continuing to build up expectations for what may end up to be one of the most popular Android handsets of the year, at least for the CyanogenMod-loving crowd, but the company is yet to offer any actual details about the handset other than enthusiastic hype.

Meanwhile, one of the most affordable Android flagship handsets that can be purchased right now is the Google Nexus 5, which is more affordable than any similar model from the competition.