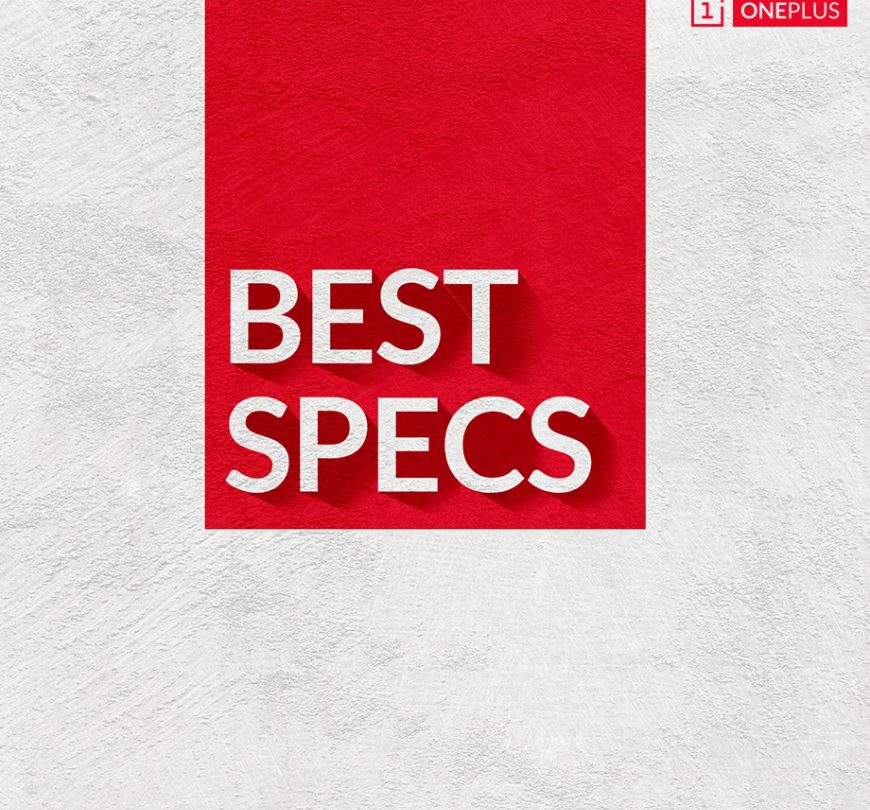 The OnePlus One will be the most powerful Android phone that has ever hit stores when it launches this summer, or at least that’s what the company that’s going to make the first pure CyanogenMod smartphone would have you believe. On its Facebook page, OnePlus revealed several details about the OnePlus One handset, without getting into too many specifics. For example, the company said that the phone will see international availability in the second quarter of 2014, but didn’t specify when it will be unveiled and actually launched.

When it comes to specs and features, the company did not reveal what hardware the phone will pack, but it did say it’s focusing on the “aspects of a product that aren’t immediately visible” including “build quality, thoughtful design and service,” even though this approach may be disadvantageous to the company in the short run, compared to what competitors are doing.

“Industrial design wise, we’re confident our phone is more attractive than just about any phone on the market,” OnePlus said, adding that “OnePlus One will be built using only the best components and 2014 flagship specs, both inside and outside.” One aspect the company further detailed is LTE connectivity, saying that the phone will have nine-band LTE support, which “will allow for high-speed connectivity in many countries around the world – LTE bands 1, 4, 7, 18, 38, 39, 40 and 41 will apparently be supported.

As for software, OnePlus says the One will run the “best available software” to “complement the caliber of hardware we choose.” The company means CyanogenMod, the custom OS based on Android, hinting that Google’s Android vision may not actually provide the best software solutions for users.

“CyanogenMod provides a light, fast and secure Android experience. The OnePlus flagship device will see a departure from the familiar CyanogenMod.” OnePlus said. “There will be new, specially customized features and new exciting elements to the CyanogenMod experience.”

Furthermore, the OnePlus company took a few hits at the competition as well, without naming names. “Some companies have beautiful product images and specs that look good on paper. However, they leave users disappointed after the unboxing,” One Plus wrote, adding a quote from Kim Goodwin who said in a February 2005 speech about design that “features are meaningless. They mean nothing to users. A coherent product user interface is the product to users.”