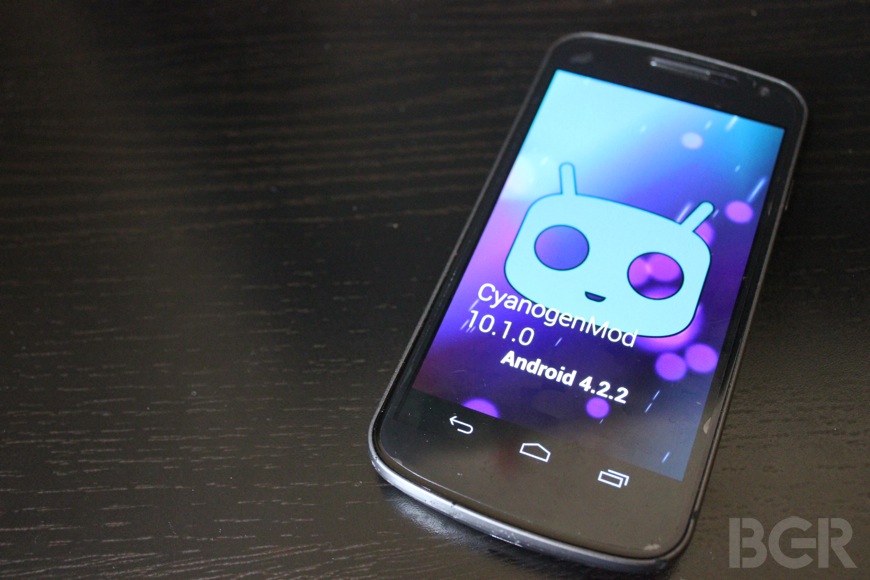 CyanogenMod, the popular alternative Android installer, is partnering with OnePlus to create a smartphone called the OnePlus One. This horribly named handset will be OnePlus’s first phone, and OnePlus hopes to launch it in the first half of this year. According to OnePlus’s announcement, “The CyanogenMod team will work in tandem with us to combine the best hardware with the best software.” This announcement is a boost for CyanogenMod, which had a brief appearance on the Google Play store last year before being removed in November. By having its software pre-installed on a handset, CyanogenMod can avoid dealing with Google Play altogether.