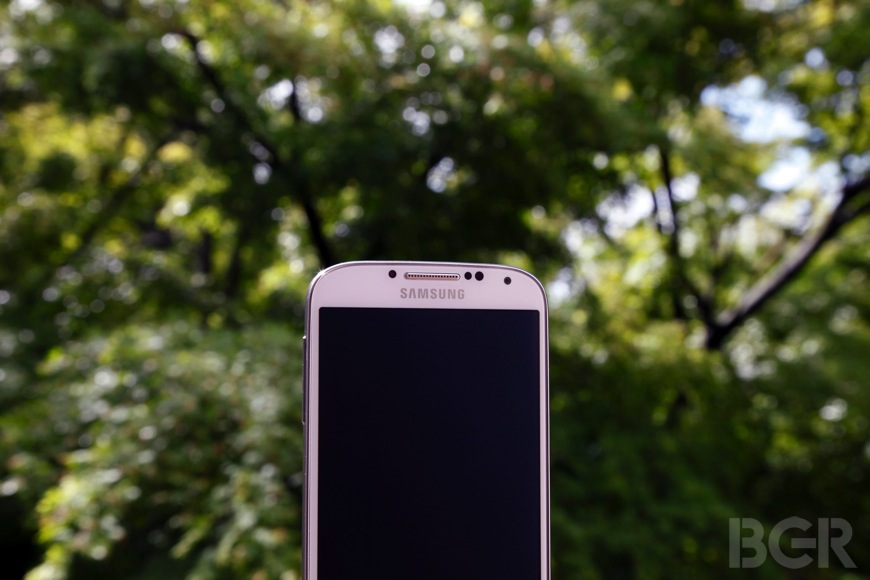 Samsung is going to unveil the Galaxy S5 very soon but it will still be weeks before we see it on the shelves. An unnamed Samsung executive tells GSMArena that Samsung will officially release the Galaxy S5 three weeks from now, which would give it a release date of around March 13th. This lines up with other reports we’ve read suggesting that the Galaxy S5 would be released in late March, although GSMArena’s report suggests you’ll be able to get it a week or so earlier than we’d originally thought.

The Galaxy S5 is expected to feature a 5.2-inch 2K display, a 2.5GHz quad-core processor or an 8-core Exynos processor depending on the model, a 20-megapixel rear-facing camera, a 2-megapixel front-facing camera, 3GB of RAM, a 3,000 mAh battery and Android 4.4 KitKat. Samsung will unveil the Galaxy S5 next week alongside its second-generation Galaxy Gear smartwatch at Mobile World Congress in Barcelona.