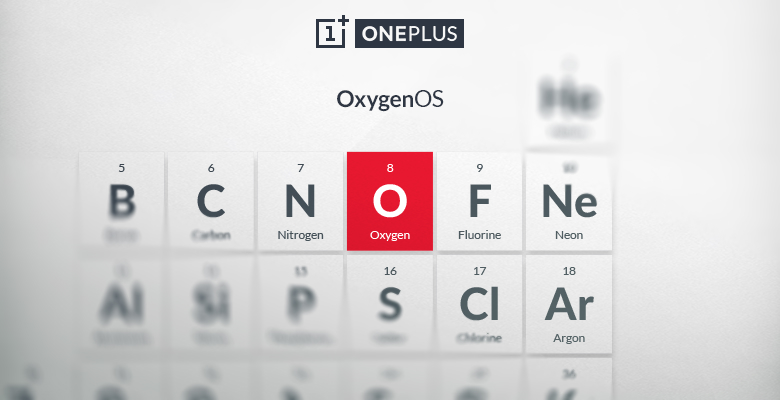 Android fans were certainly excited to hear that one of the most interesting flagship handsets of 2014 ran one of the most popular custom Android ROMs out of the box, but the partnership between OnePlus and Cyanogen doesn’t seem to be working out anymore. The OnePlus One maker has decided to build its own Android-based operating system for its phones, and on Friday it announced the official name for the new OS: OxygenOS.

DON’T MISS: How to make a four-year-old MacBook Pro run like a ‘brand-new computer’ for just $170

After holding a contest on its forum to pick the name of the OS, the company decided to go with OxygenOS.

“As an element, Oxygen is the epitome of simplicity, yet it’s also extraordinarily powerful,” the company explained. “Oxygen is all around us. It’s part of us and everything we do. It creates the water that carves out valleys and moves mountains. By itself, it’s simple and pure—a fundamental building block. But, as a part of something greater, it can do amazing things. Just like us.”

Aside from marketing talk, OnePlus did not reveal any useful details about OxygenOS in its announcement, saying that more information should be made available to users on February 12th.