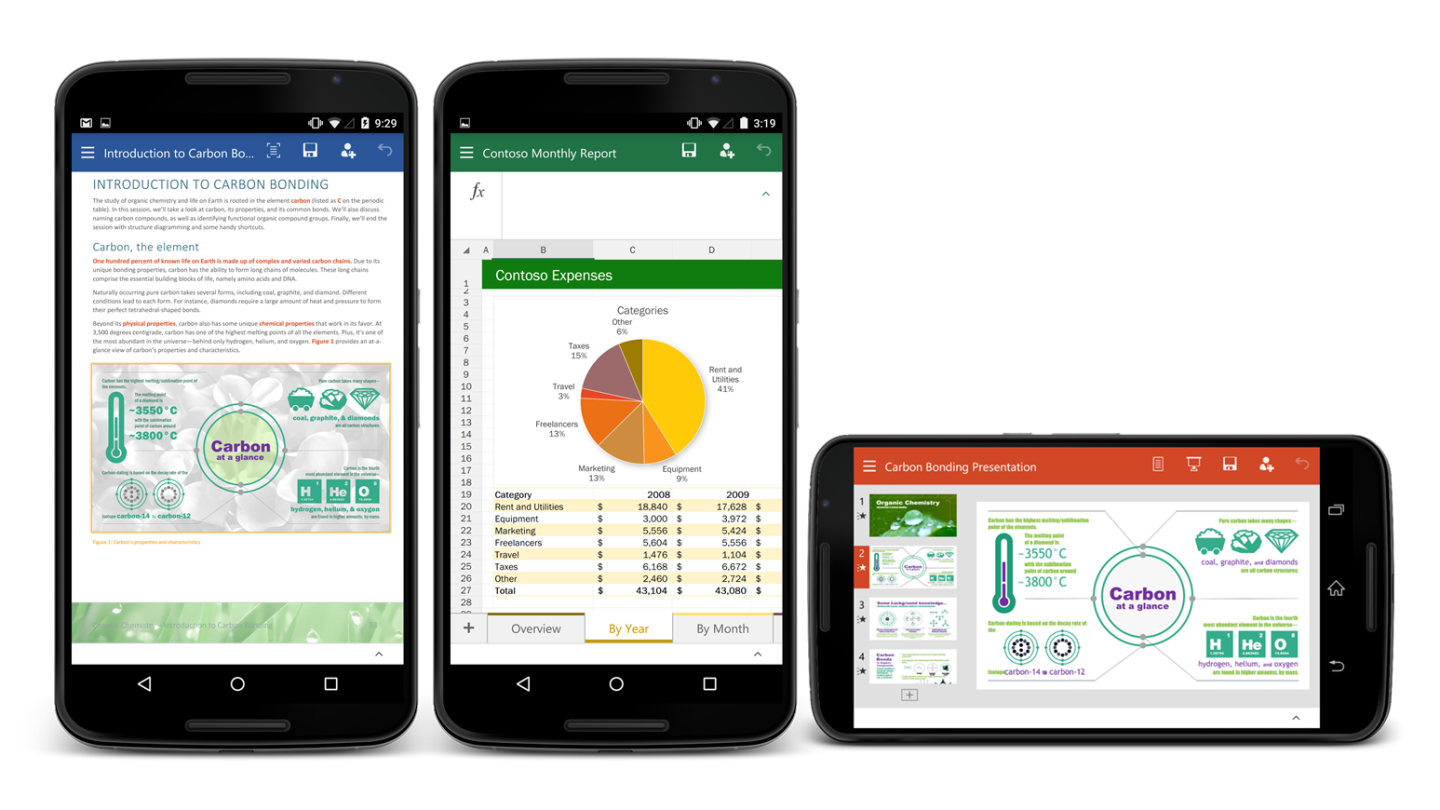 It is now all but impossible to own a device on which Microsoft Office is not available. On Tuesday, Microsoft released the Word, Excel and PowerPoint preview apps on Android phones, adding yet another platform to its increasingly expansive list.

READ MORE: Why an Android fan went running back to Google after two weeks with the iPhone 6

“The Office apps combine the familiar look, feel and quality of Office with a touch-friendly experience designed for Android phones,” writes Jared Spataro, general manager for the Office 365 marketing team.

The Office Mobile app that is currently on Google Play will still be available throughout the preview, but once the new Office for Android apps launch, it sounds like Microsoft may remove the old app altogether. Specific plans will be announced later in the year.

If you want to test the preview Office apps on your Android phone, you first need to join the Office for Android community on Google Plus. Once you’ve joined and received permission from Google Play, you can click the following links to begin downloading each individual app:

Keep in mind, those links won’t do anything until you’ve been approved. Once you’ve given the apps a try, be sure to let us know what you think of them in the comments section.