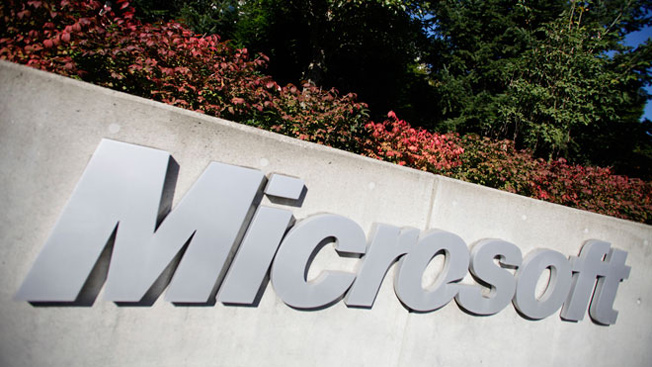 Whether by accident or intentionally, Microsoft published a pro-Office 365 (and anti-Google Apps) post on its blog in the form of a dad’s personal rant against some of his teenaged “knucklehead” son’s life decisions, and it’s actually hilarious.

The company quickly took the post down, however, telling TechCrunch the “blog post was not properly vetted” before going online. Of course, once something is published it’s online forever, and the entire post is still available to read.

Hilariously titled “Google Apps brings families together,” a more than strange blog post headline for a Microsoft blog, considering the fierce competition between the two giants, the post was authored by a Tim Carroll, who is a “senior product manager on the Office 365 team.” In it, Carroll tells a personal story about his son with plenty of parallels between Office 365 and Google Apps.

“My Knucklehead Son doesn’t want to go to college,” the post starts. “No, instead he wants to wander around the country in a Volkswagen camper van, posting his adventures on YouTube for legions of adoring fans, pausing just long enough to cup his hands under a gushing spigot of money piped in by grateful advertisers. I tell him he sounds like Google.”

The rest of this amazing writeup follows in the image gallery below, as captured by TechCrunch.