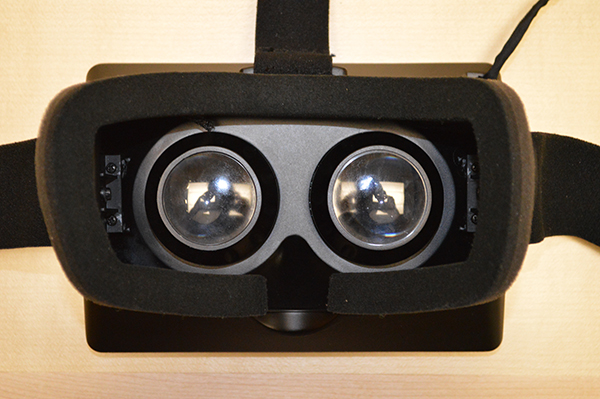 Much like the 4K television, the key to success for the Oculus Rift is content. Without a stable of virtual reality games available at launch, the Rift is nothing more than a clever and superfluous toy, but the team that built the headset is doing everything in its power to make sure that doesn’t happen. Just last month it was reported that Oculus VR had set up a publishing arm to bring third-party developers into the fold, and now the team is taking content creation one step further — Oculus VR is planning to develop its own games.

Oculus VR spoke with Engadget about its plan for providing gamers with plenty of Rift-enabled content, from regular interaction with external developers to the hiring of in-house developers:

“When we catch on to a nugget that seems like it should become a full experience, we may end up doing it ourselves,” said Oculus. “We may end up putting it out and working with a third-party studio that does. We’ve actually started to engage with third-party studios like that through the relations group, the publishing group, as well as our own development.”

With John Carmack on board, the potential for great first-party Rift games exists. The only question now: how long until we can finally get our hands on this device?