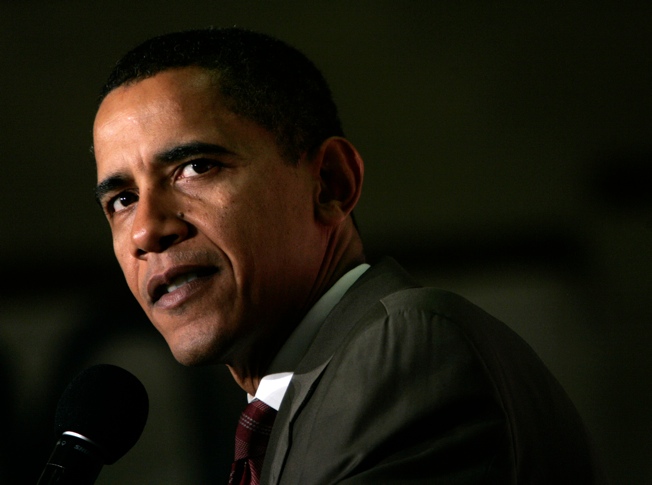 Although pressure from activists and major tech companies helped kill off the Stop Online Piracy Act (SOPA) last year, it looks as though the Obama administration wants to bring a key part of it back from the grave. The Washington Post reports that the Department of Commerce’s Internet Policy Task Force last week released a report that recommended classifying illegal content streaming as a felony.

Specifically, the report proposes “adopting the same range of penalties for criminal streaming of copyrighted works to the public as now exists for criminal reproduction and distribution… since the most recent updates to the criminal copyright provisions, streaming (both audio and video) has become a significant if not dominant means for consumers to enjoy content online.”

The task force’s recommendation comes months after United States Register of Copyrights Maria Pallante said that Congress should make illegal content streaming a felony, so this is an idea that is seemingly gaining traction with people in high places in Washington.