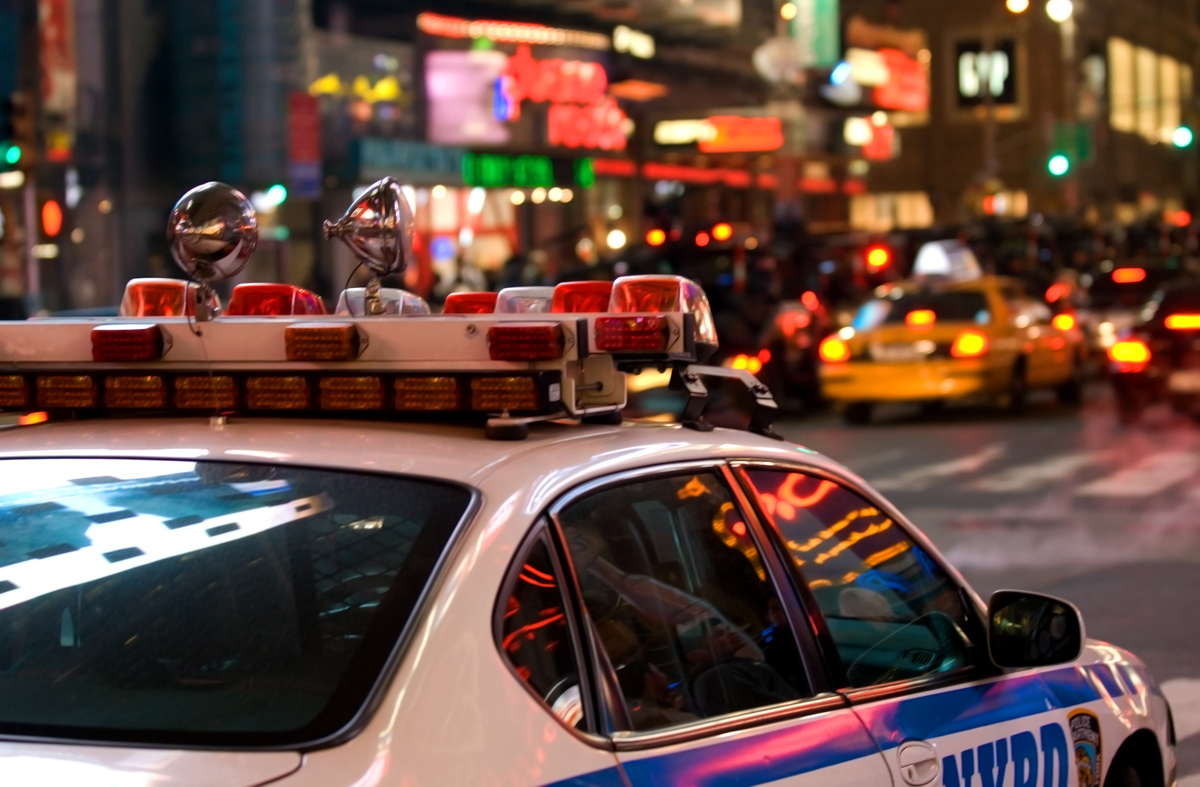 It’s 2015, and just about everyone has a smartphone. And of course, every smartphone has a camera. For most New York police officers, this is probably enough to make them think twice before ripping into an Uber driver while he has two passengers in the back of his car. Actually, most New York Police officers probably aren’t hateful racists on a power trip, so it’s not even an issue.

And then there’s Detective Patrick Cherry.

Well, it just so happens that the car was an unmarked police vehicle, and that’s where the fun began.

The driver of the car, Detective Cherry, proceeded to pull Seth over and throw a fit, opening the man’s car door and slamming it shut violently in the process. He cursed constantly during the tirade, and even repeatedly mocked Seth’s accent.

Thankfully, most of the disgusting incident was caught on camera by one of the passengers in the back of the car.

The video has since gone viral, and justice was at least partially served. As noted by The New York Post, Detective Cherry was stripped of his badge and gun and removed from his position on the task force by the NYPD Commissioner, though he remains in the employment of the NYPD.

The full video is embedded below — NSFW, language.