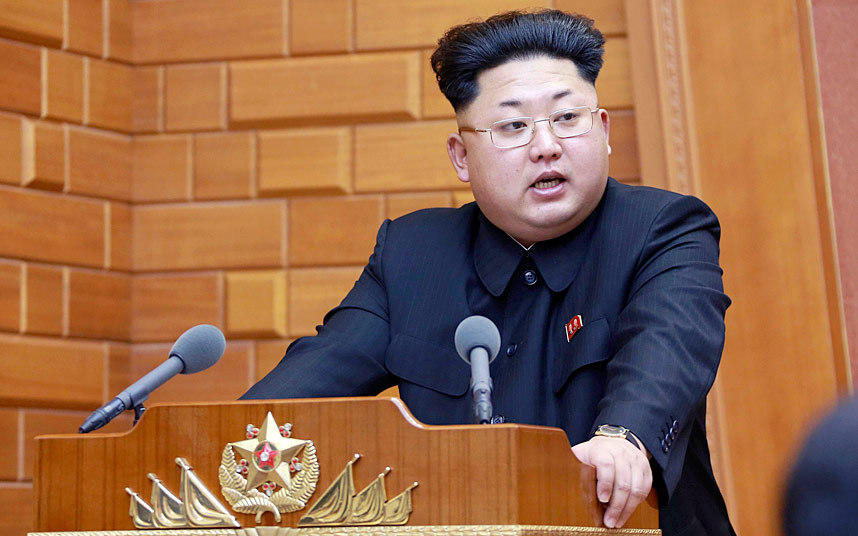 Wouldn’t it be great if you could drink as much as you like without getting a hangover? It seems that some researchers are claiming to have figured out a way to make hangover-free although you should be skeptical since these researchers happen to be from North Korea. In case you don’t remember, past North Korean “innovations” have included developing a wonder drug that purportedly cures cancer, AIDS and Ebola.

According to the state-owned newspaper Pyongyang Times, quoted by The Telegraph, the “magic” liquor is made from burnt rice and it’s “suave and causes no hangovers.”

The drink, whose production North Korean leader Kim Jong-un oversaw, is infused with ginseng root, the same plant used to cure all those diseases. Burnt rice is used to replace sugar, a process that eliminates the bitter taste and any risks of a hangover.

The drink has won a quality medal for “preserving national smack,” the original article’s title reveals, and is also referred to as “the elixir of life,” probably because it’s known for being “highest in medicinal effect.”

But don’t get too excited about the “Koryo Liquor” just yet, as North Korea will probably not be interested in exporting this suave liquor to other countries, let alone sharing the secret recipe. That means you’ll still have to resort to all sorts of strange tricks to cure hangovers.