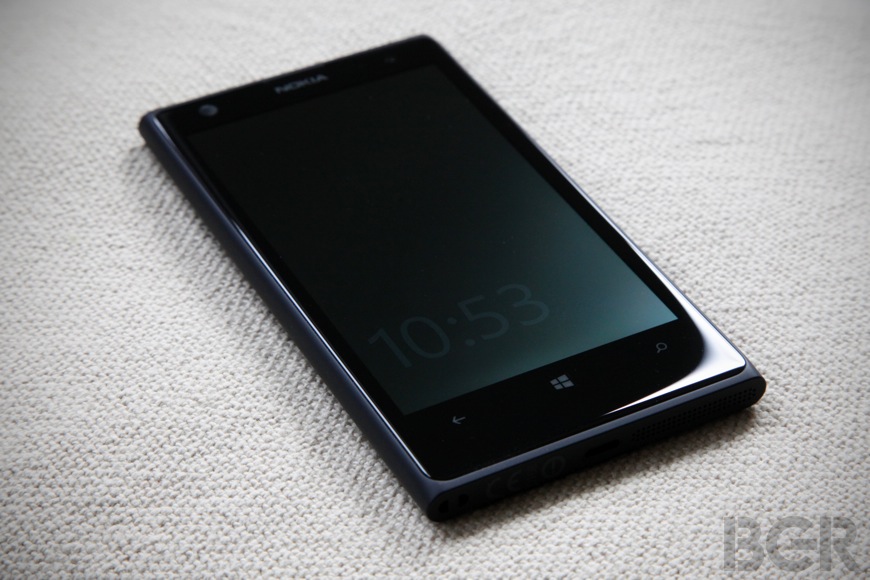 Nokia is getting ready to unveil a full HD phablet that will launch later this year alongside the company’s first Windows RT tablet, a new report claims. Windows Phone Central on Wednesday evening posted what it claims to be several key specs from Nokia’s upcoming phablet, which an earlier report said will be unveiled in late September. According to WPCentral, the new phone will feature a 6-inch 1080p display, a quad-core processor, a 20-megapixel camera and an updated version of the Windows Phone operating system. The unnamed device will supposedly be unveiled on September 26th and it may debut alongside Nokia’s upcoming Windows RT tablet, which is shaping up to be a pretty huge mess.