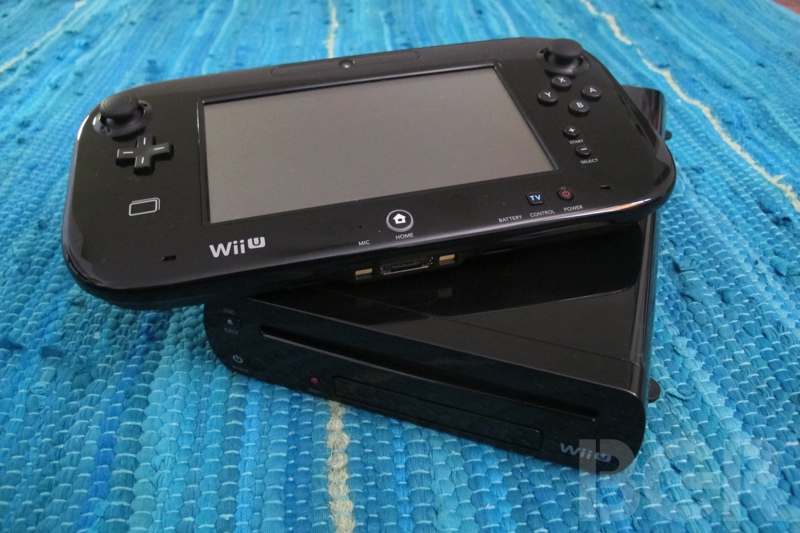 If there were ever any doubts that Nintendo’s (NTDOY) Wii U would have a strong holiday season, consider them gone. Nintendo revealed to CNET that its new game console that launched on November 18th has sold 400,000 units in the U.S. during its first week of availability. The Wii U is the first console to kickstart the next generation of gaming consoles and is Nintendo’s first high-definition ready system. Although the console is only about as powerful as a PlayStation 3 and Xbox 360, its controller is unlike any other – sporting a 6.2-inch touchscreen that’s capable of streaming games and video directly from a HDTV.

Nintendo president of America Reggie Fils-Aime told CNET that the Wii U’s 400,000 first-week sales has smashed the Wii’s 300,000 launch-week record from 2006. Nintendo also managed to sell 250,000 3DS handhelds and 275,000 DS handhelds during last week, no doubt thanks to the steep holiday savings from Black Friday. All in all, Nintendo managed to sell through 1.2 million game systems in the last week. That’s not bad for a company that is losing money on each Wii U console, but makes up for it with every one game it sells.

BGR has been toying with the Wii U over the last few days and found it to be a fun and capable little console, despite the fact that one of its most-anticipated features – Nintendo TVii – won’t arrive until December.