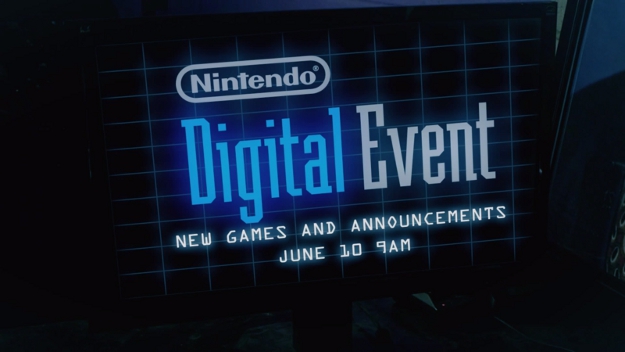 Nintendo made history at E3 last year by forgoing a traditional press conference in favor of a pre-recorded Nintendo Direct broadcast. Although the lack of stage presence was purported to be a one-off, it appears that Nintendo will continue to move away from the established method of dissemination at E3 2014 with the newly branded Nintendo Digital Event on June 10th at 9 a.m. PT, an online stream which will feature “new games and announcements” from Nintendo.

Rather than attempting to trump Microsoft and Sony with a flurry of game announcements, Nintendo will focus on community interaction at this year’s E3. The Nokia Theatre has been the location of Nintendo press conferences in years past, but in 2014, Nintendo will instead host its first-ever officially sponsored Super Smash Bros. tournament inside the theatre, featuring the new Super Smash Bros. for Wii U. “16 highly skilled Super Smash Bros. players” will be invited to the event, and Nintendo plans to stream the competition live.

If your Smash Bros. skills aren’t quite enough to get you invited to Los Angeles, you’ll still have the opportunity to play Super Smash Bros. for Wii U at participating Best Buy locations. Expect more details closer to E3.

Finally, Nintendo will do everything it can to bring E3 to your home via the Nintendo Treehouse. The Treehouse “game experts” will be livestreaming game demos and more from the show floor all week.

Check out Nintendo’s ridiculous, hilarious collaboration with Mega64 for more information about the company’s plans for June: