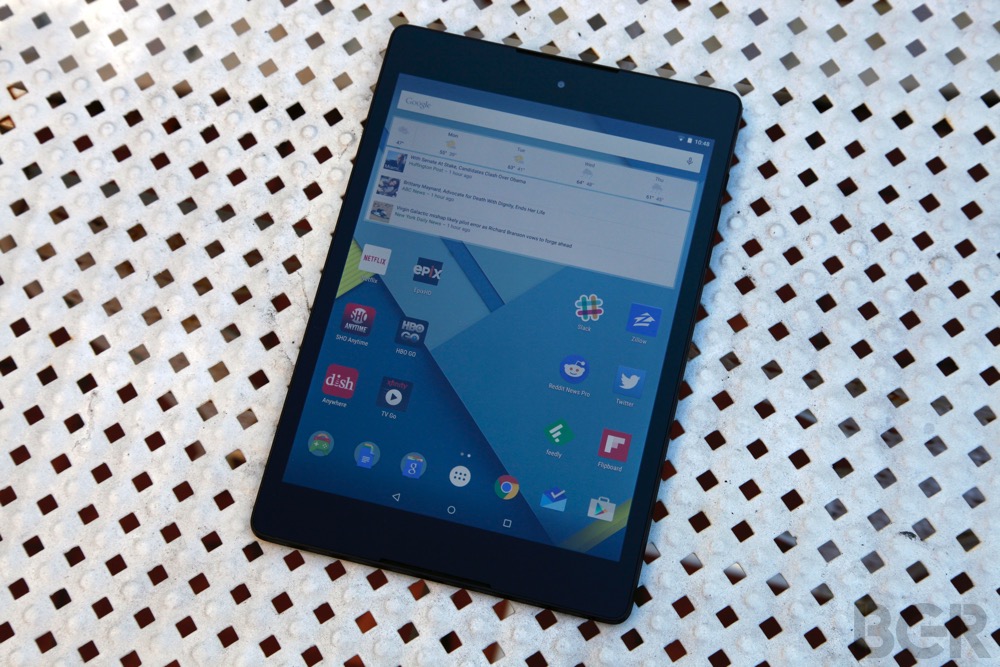 BGR reviewed the brand new Nexus 9 tablet on Monday and we didn’t beat around the bush. While we recommend you read the full review for a closer look at the good and bad aspects of Google’s new Nexus 9, we basically called it the best Android on the market for a number of key reasons. Google and HTC did a tremendous job of building a premium tablet with solid materials, great specs and the perfect size to make it both portable but still great for watching videos and being productive.

And now, despite the fact that the Nexus 9 was released just yesterday, you can already buy a brand new one for just $199 — which is an incredible half off the tablet’s regular price.

FROM EARLIER: This great Google app will help you get paid Android apps for free – forever

HTC announced on Tuesday that it is turning the heat up ahead of the holidays this year, offering one big 12-hour sale every Tuesday for nine weeks beginning on November 4th. And the first sale HTC has lined up is a huge one.

Of course, there’s a big caveat: this particular deal is a limited-quantity sale and HTC isn’t saying how many units it’s selling at 50% off.

A link to HTC’s special deal site where you can purchase the Nexus 9 at a big discount can be found below in our source section.