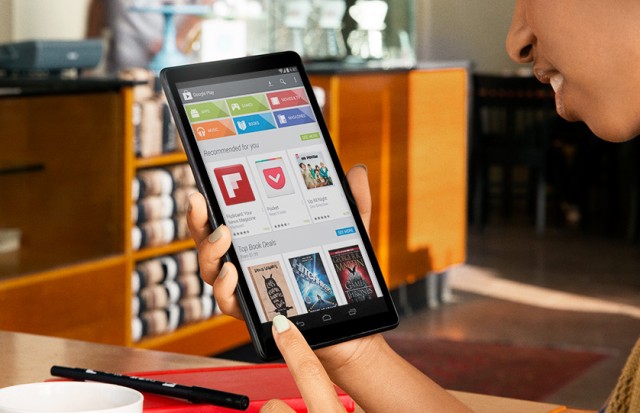 Each year Android fans start wondering what Google’s next Nexus devices will be called, and whether Google will correlate naming schemes to display size or not. This year, Google was expected to launch an 8.9-inch high-end tablet that will either be called Nexus 8 or Nexus 9, and a Nexus 6 smartphone likely based on the LG G3. Apparently two of these three product names have been confirmed in Chromium Code Review.

SmartDroid.de reports that Florian Kiersch and Carsten Knobloch have found the Nexus 8 and Nexus 6 mentioned in Chromium Code Review, although other details are not available for these devices yet. These mentions can always be faked, but they could also indicate that Google has chosen the next Nexus product names for its 2014 Nexus tablet and smartphone.

Recent discoveries in the Chromium Issue Tracker suggested that Google is already working on an HTC-made Nexus tablet but also on a device that could be an Android TV. However, those code discoveries did not actually confirm new Nexus product names. Instead, those products were referred to as Flounder and Molly, respectively.

Other reports indicate that this will be the last year Google will make new Nexus devices, which will be replaced in 2015 with an Android Silver program that will help Google and OEM partners sell high-end devices that will run Google’s latest Android versions.

Google is expected to unveil the Nexus 8 tablet this summer, alongside Android 4.5, and launch a Nexus 6 smartphone in fall.

Screenshots from the Chromium Code Review that show the two Nexus sightings follow below.