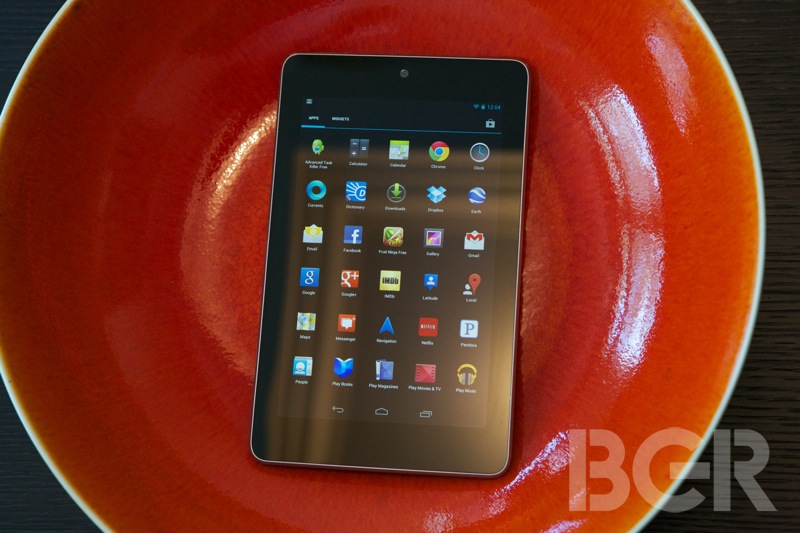 As demand for Google’s (GOOG) Nexus 7 continues to increase, the company has reportedly placed additional orders to meet booming sales. Google originally expected to ship of 2.5 million Nexus 7 tablets in 2012, Digitimes reported. Thanks to favorable reviews and strong user demand, however, Google has reportedly increased its cumulative shipment volume in 2012 to more than 5 million units.

Apple’s (AAPL) iPad mini, in comparison, has seen monthly shipments of nearly 4 million units and according to suppliers, the company has not adjusted its order volumes since the tablet launched.

Google last month discontinued the 8GB Nexus 7 and reduced the price of the 16 GB model to $199 while adding a 32GB option for $249. The Nexus 7 is equipped with a 7-inch 1,280 x 800 pixel resolution display, and includes a quad-core Tegra 3 processor, 1GB of RAM and Android 4.2 Jelly Bean. The tablet is available from Google online and through select retailers.