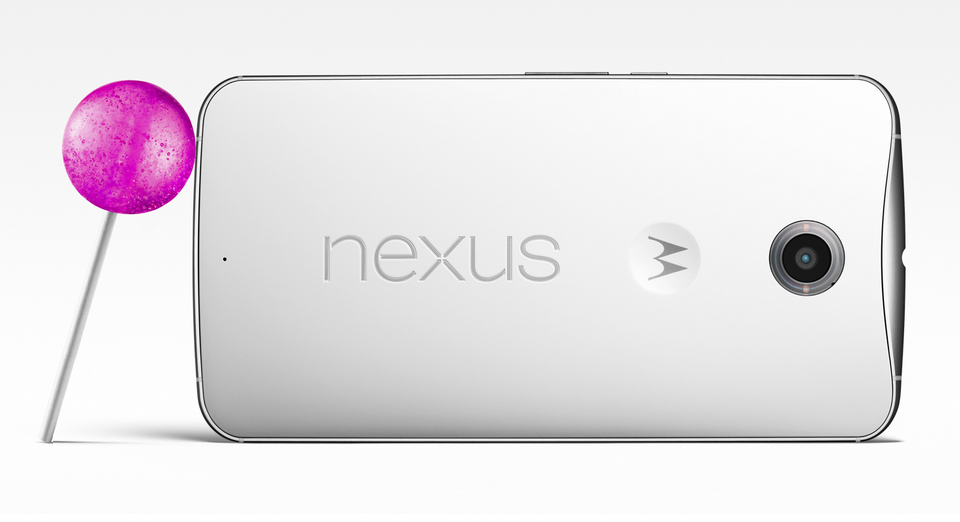 The Nexus 6 is finally official, but eager Android fans can’t buy Google’s huge phablet just yet because preorders aren’t set to start until late October. Even though the handset can’t be tested in real-life situations, a select few lucky users already have access to it.

FROM EARLIER: This is one way the Nexus 6 beats the iPhone 6 Plus

The same person who posted a picture showing the display differences between the Nexus 6 and the iPhone 6 Plus has also taken the Nexus 6’s main camera for a spin, posting various pictures on his Google+ page.

The Nexus 6’s camera performance will surely be thoroughly tested by professionals once the phone arrives, just like the iPhone 6 Plus and the Galaxy Note 4 cameras before.

Meanwhile, buyers interested in the phone can already check out these early sample shots, which are quite good-looking. Some Nexus 6 sample shots follow below, with more of them available at the source link.