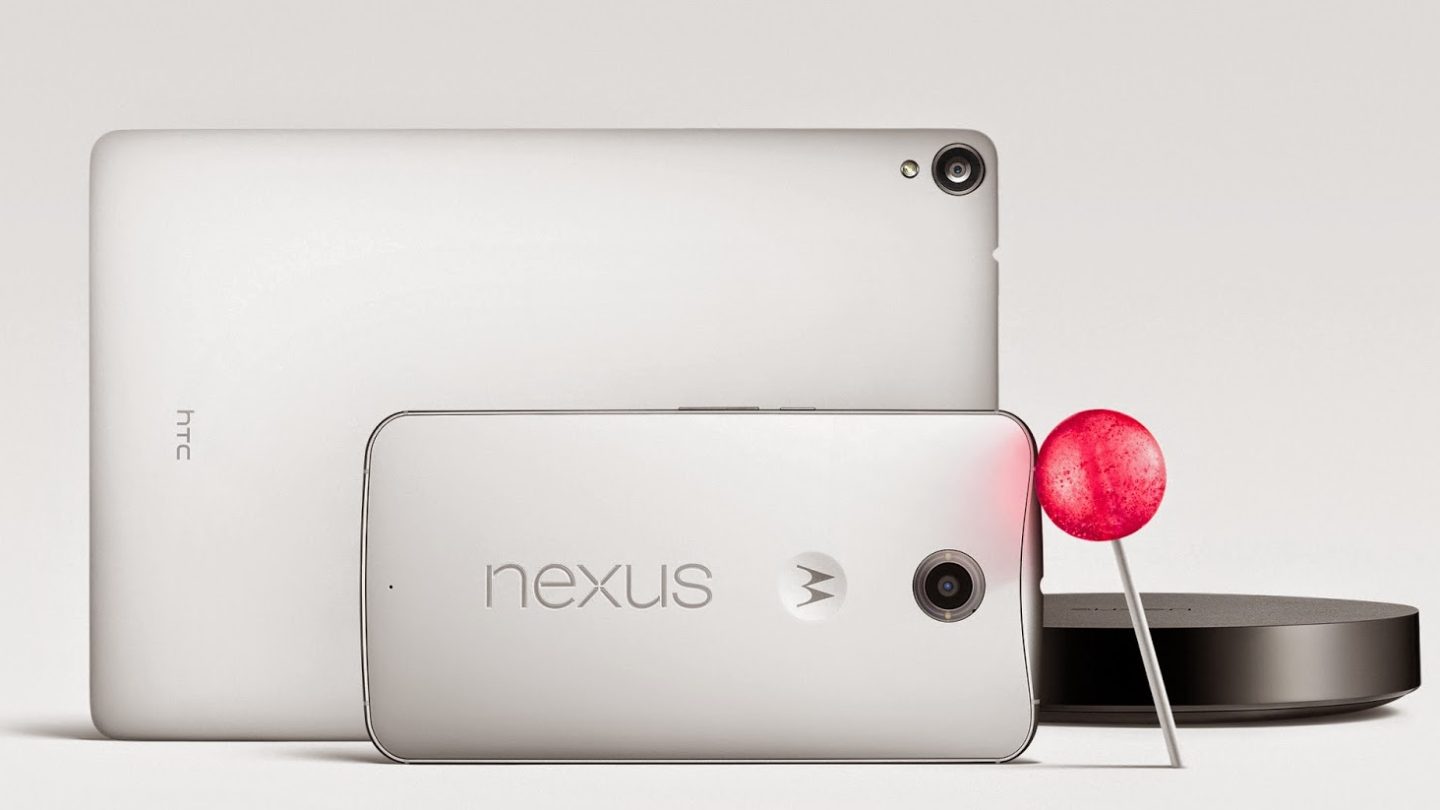 After releasing a variety of humorous ads to promote its new Nexus devices, but also to tease and eventually explain the Android 5.0 Lollipop name, Google has posted its first three real ads on YouTube that highlight the best features of the Nexus 6 smartphone, Nexus 9 tablet and Nexus Player Android TV device.

The ads have the same tag lines Google has already listed on the new pages it published on its Nexus website for these products. The Nexus 6 offers “space to explore,” the Nexus 9 is made for “movers and makers,” while the Nexus Player is supposed to offer “entertainment tailored for you.”

The Nexus 6 and Nexus 9 are significantly more expensive than previous-generation Nexus smartphones and tablets but offer higher-end features, while the Nexus Player is cheaper than Google’s previous attempt at selling a Nexus-branded entertainment device.

All new Nexus devices will be available for preorder starting in mid-October (Nexus 9 and Nexus Player) and late October (Nexus 6) from Google, and also from a variety of electronics retailers and U.S. carriers.