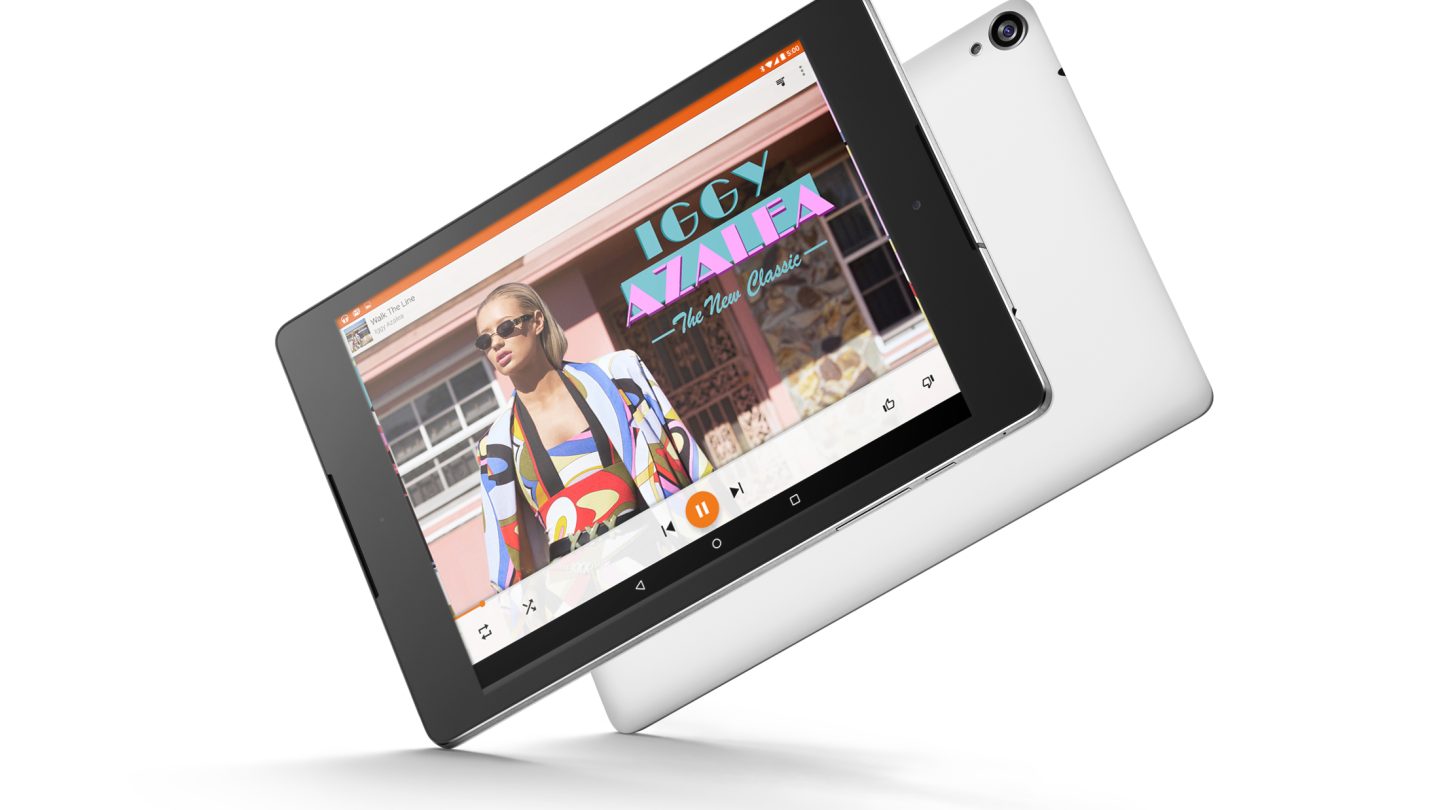 The Nexus 6 and Nexus 9 are Google’s latest Nexus-branded smartphone and tablet, and while both devices are available for preorder from Google Play — the Nexus 6 is already sold out though — Android fans are yet to get their next Nexus toys. While you wait for your Nexus 6 and/or Nexus 9 to be delivered to your door, you can already check out the first unboxing videos, with Phone Arena having already posted such videos on YouTube.

As you can easily see, Google opted for a minimal retail box design for both the Nexus 6 and the Nexus 9 — somewhat similar to what Apple has done with the iPhone 6 and iPhone 6 Plus retail boxes this year — showing only a number on top of the box and no images.

The unboxing videos below also go through the main specs and features of the Lollipop-running Nexus 6 and Nexus 9. Both devices happen to be premium Nexus gadgets worth exploring, with Google this year focusing on high-quality smartphones and tablets that are priced accordingly, which is a departure from its affordable Nexus device strategy from past years.