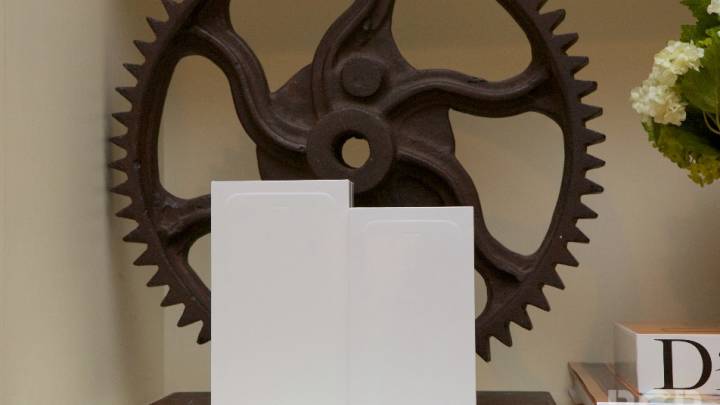 Every year when Apple launches a new iPhone model, the new versions are immediately compared with previous iPhone generations, but also to flagships coming from Apple’s main competitors. This year was no different, as many iPhone 6 vs. iPhone 5s picture comparisons started to hit the web even before the iPhone 6 became official. But there’s one iPhone evolution that rarely gets any attention during such comparison, and one longtime iPhone fan perfectly captured it in a picture posted on Reddit.

FROM EARLIER: Incredibly cool GIF shows what it’s like to unlock every single iPhone model at once

Redditor checkmarshall is obviously an Apple fan and a longtime iPhone user. In fact, checkmarshall has owned almost every iPhone to date, including both the iPhone 6 and iPhone 6 Plus, and has posted a revealing picture to prove it.

“My iPhone boxes” checkmarshall simply wrote on Reddit next to the picture at the end of this post.

From the original iPhone, to the iPhone 6 Plus, almost all iPhone retail boxes are available in the picture — notably absent is the iPhone 5c’s box, which had its own original box design.

The boxes are very telling for Apple’s way of presenting the device to the user even before he or she opens the box. Great detail has gone into this particular item, with Apple continuously adapting the iPhone box to meet its requirements. The box has been significantly reduced over time, only increasing in size when the iPhone’s display was increased (first with the iPhone 5, and then with the iPhone 6 models).