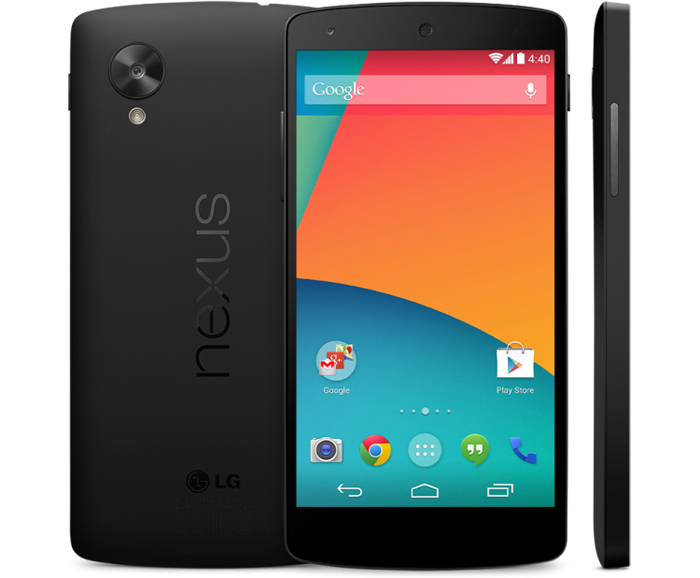 If you didn’t believe the previous 512 leaks, hopefully the 513th will convince you: Google’s upcoming Nexus 5 smartphone is going to be a snarling beast. Android enthusiasts around the world have probably never been as frustrated as they have been over the past few months — at least not since every third post on tech blogs was about Android’s fragmentation problem. The new Nexus 5 has been leaking all over the place over the past few months as photos, videos, specs and more continue to trickle out. The picture being painted, as you well know by now, is very impressive. The Nexus 5 is shaping up to be a sleek, cutting-edge smartphone with a shockingly low price tag. Where “cutting-edge” is concerned, if you didn’t believe all of the specs laid out in the LG service manual then perhaps an official page from WIND Mobile will convince you.

Since Nexus 5 details hadn’t leaked enough already, Canadian carrier WIND Mobile recently posted the above to a pre-registration post on its Facebook page before deleting it soon after. Not that any of this had been a mystery, but the page confirms that Nexus 5 specs include a 4.95-inch full HD display, a quad-core 2.3GHz Snapdragon 800 processor, an 8-megapixel camera with optical image stabilization, 16GB or 32GB of storage, 2GB of RAM, Wi-Fi a/b/g/n/nc, NFC, Bluetooth 4.0 and Google’s new Android 4.4 KitKat operating system.

An earlier Google blunder revealed that the Nexus 5 will start at just $349 for the 16GB with no service contract, likely making the Nexus 5 the only smartphone Android enthusiasts should care about this holiday season — if Google can manage to build enough of them to meet demand, that is.

The Nexus 5 is expected to launch this Friday, November 1st.