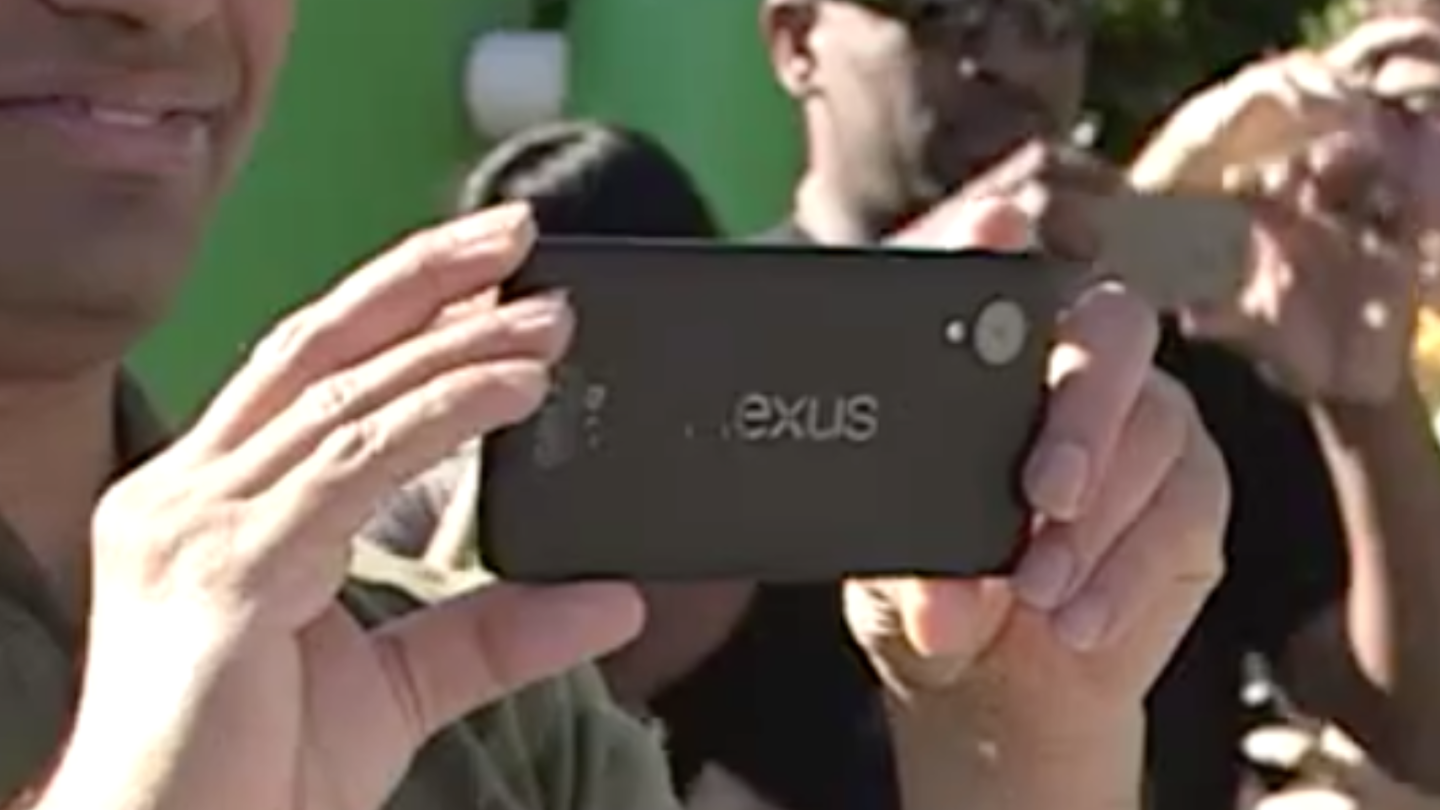 Google only has itself to blame for the first-ever leaked image of its upcoming Nexus 5 smartphone, but this time around it can wag a finger at the Federal Communications Commission. A recent filing on the FCC website uncovered by PhoneScoop shows the fully assembled Nexus 5 as it was undergoing testing at the FCC’s facility. The Commission had previously included Nexus 5 pictures on its website, but only in bits and pieces.

Google is expected to launch its next-generation Nexus 5 smartphone sometime in October. Built by LG, the Nexus 5 will reportedly feature a 13-megapixel rear camera, 2GB or 3GB of RAM, a 2,700 mAh battery, Android 4.4 KitKat, a Snapdragon 800 processor, a 5-inch display and a 7-band LTE radio compatible with both AT&T and T-Mobile 4G LTE. It will also include Bluetooth 4.0, NFC and dual-band 802.11 b/g/n/ac Wi-Fi according to the FCC’s test documents.

The new photo of the Nexus 5 follows below.