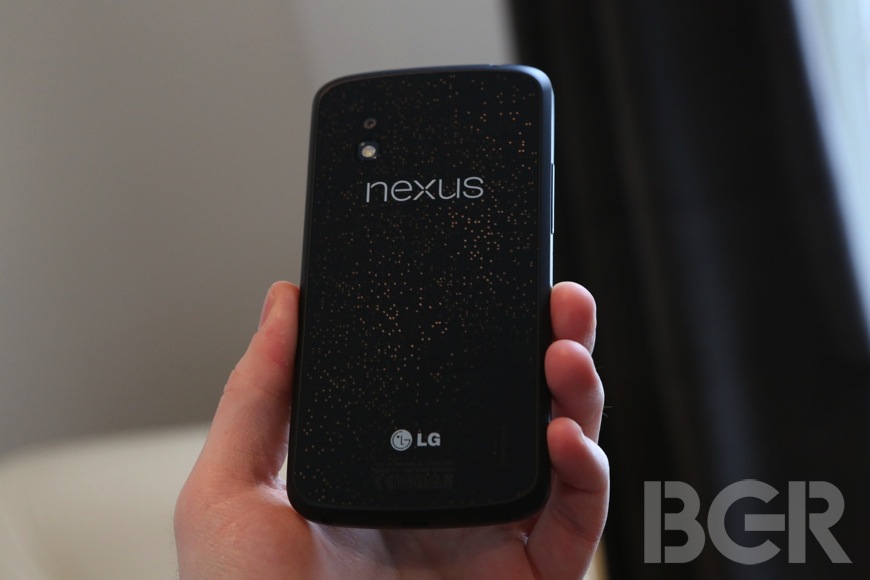 Who would’ve thought that a flagship Nexus smartphone that can be had for just $299 off contract would be in high demand? Apparently, everyone other than the executives at Google (GOOG). Speaking with French publication Challenges, LG (055670) France’s mobile boss Cathy Robin said that demand for the Nexus 4 smartphone in the UK is 10 times greater than orders placed for the smartphone by Google.

“Google has presented forecasts calculated according to their previous sales history of Nexus,” Robin said in a machine-translated version of the Challenges interview. “But they have been less demand. Current deliveries of LG Google correspond to what had been pre-ordered on Google Play. We continue to deliver regularly. But it is lean. This is why the Nexus 4 is always shown as exhausted and the potential buyers feel they can not buy it.”

The 8GB and 16GB versions of the Nexus 4 are currently both sold out on Google’s online U.S. store.